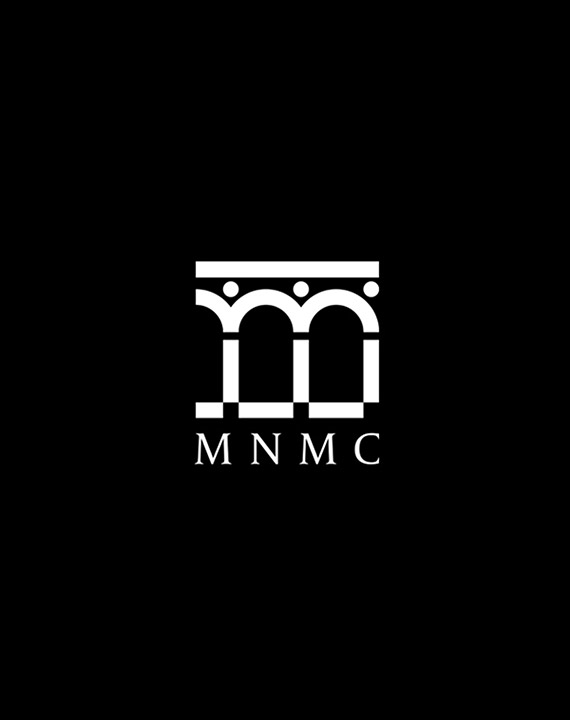 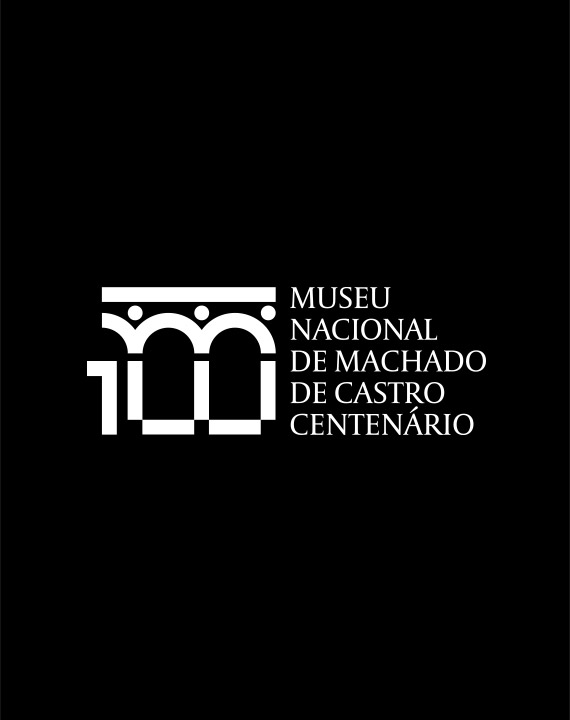 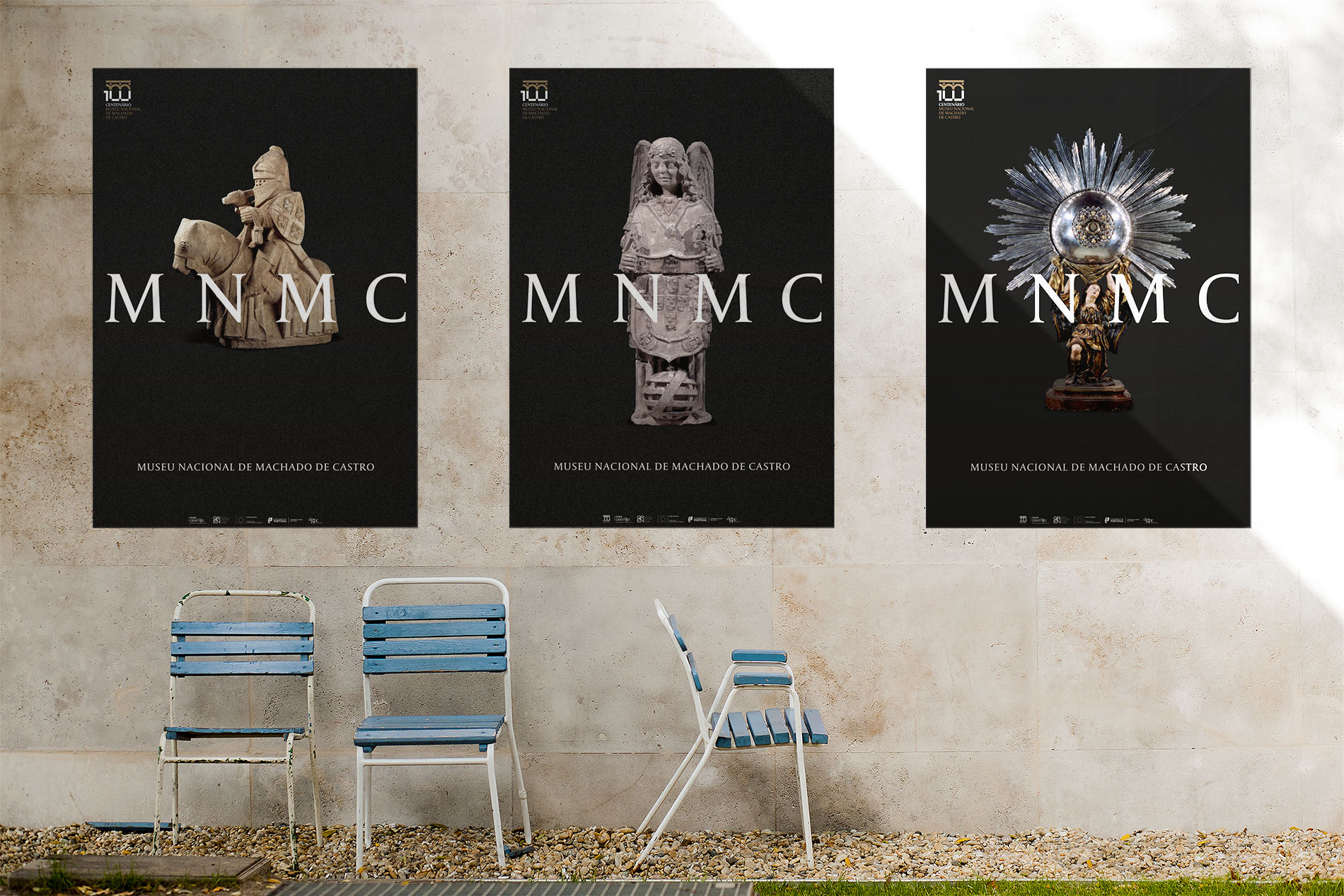 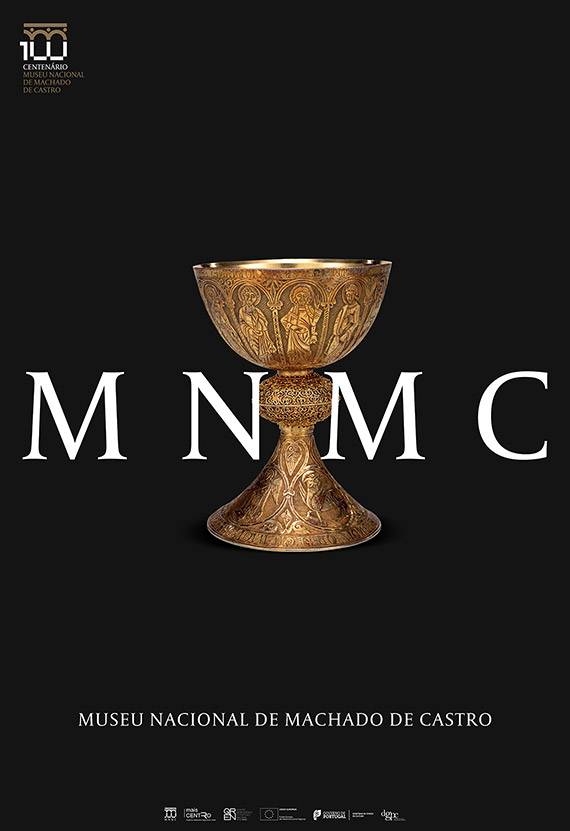 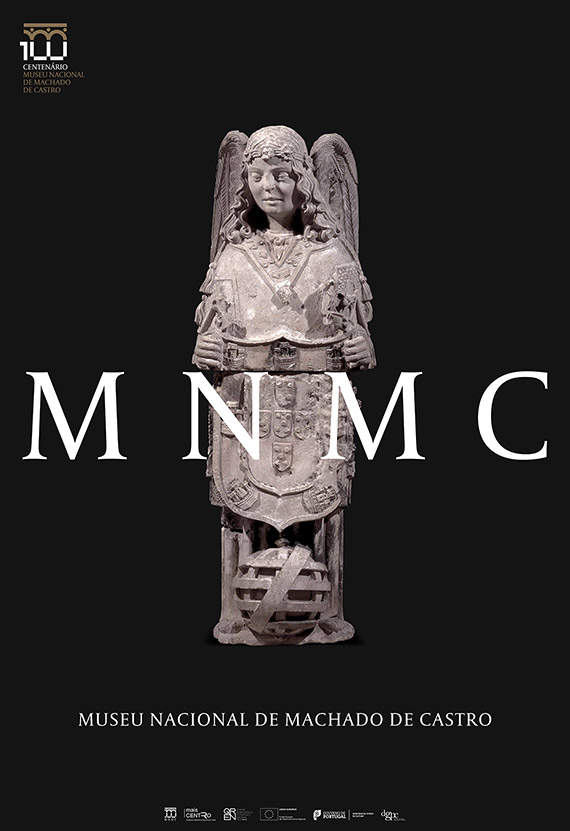 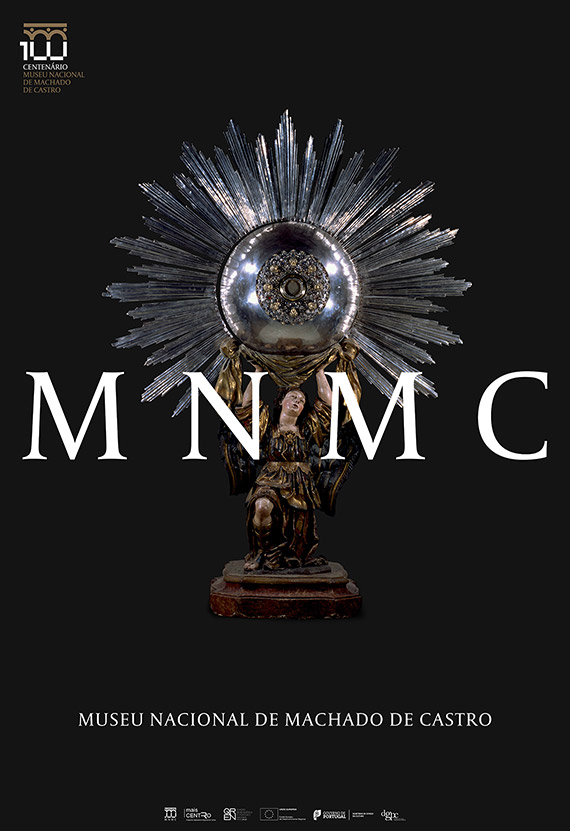 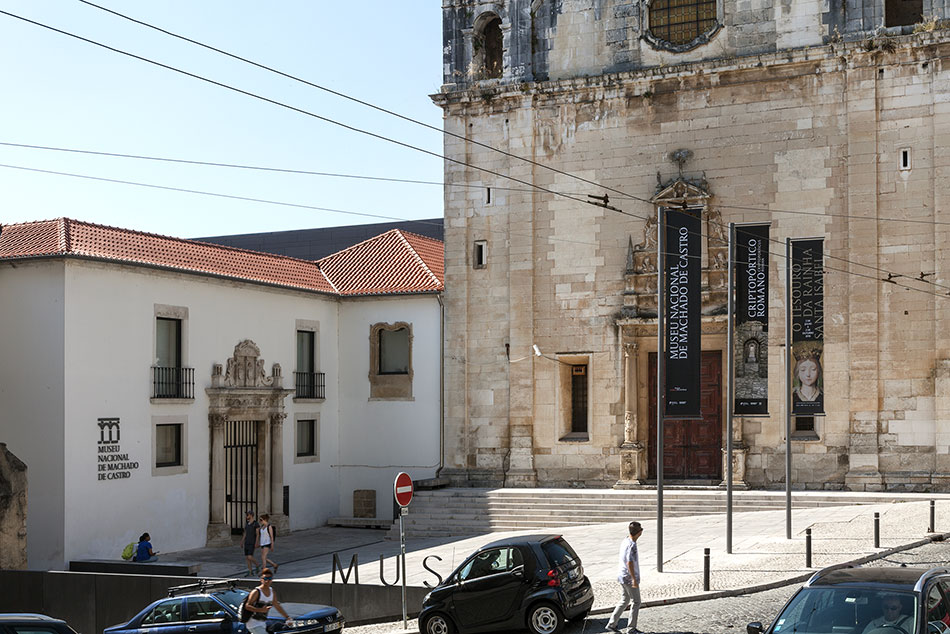 In 2008, FBA was approached to update the Machado de Castro National Museums existing visual identity system. The board of directors did not want to replace the existing logo or symbol but acknowledged the need for an update. FBAs approach was to introduce a new typography and a new relationship between symbol and logo.

In 2011, FBA was commissioned to create a mark to signal the Museums centennial. The approach taken in designing the logo to be used during the commemorations of the "Museu Nacional de Machado de Castro" centennial was to adopt a modified, yet identifiable, version of the existing Museum logo. With minimal subtle alterations respecting the graphic heritage of the original logo, the typeface and color universes were maintained. With very slight manipulation of some elements and colours, a new interpretation was added to the symbol. The reference to the Museum's iconic architectural element ("Loggia" ) remained but now the number '100' can also be seen in the symbol.
The word "Centenário" (Centennial) was added in the accompanying text to strengthen the highlight on the commemorations.

Machado de Castro National Museum is located in Coimbra, opened in 1913 and is one of the most important museums in Portugal, with relevant sculpture, painting, jewellery and decorative art collections on display. The Museum is built on a Roman cryptoporticus dated from the first century and is still open to the public.
in Marks & Identities