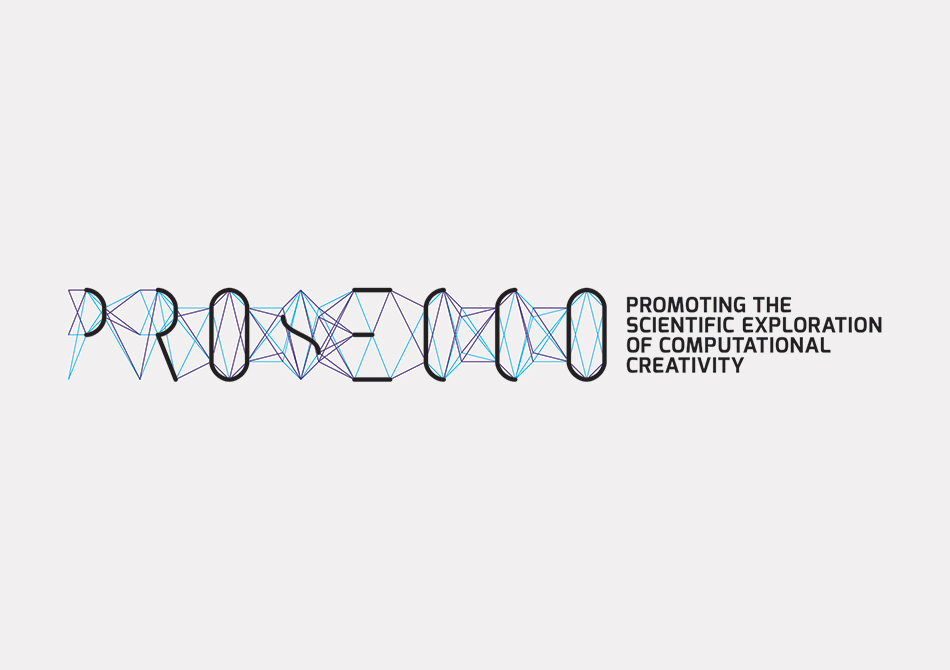 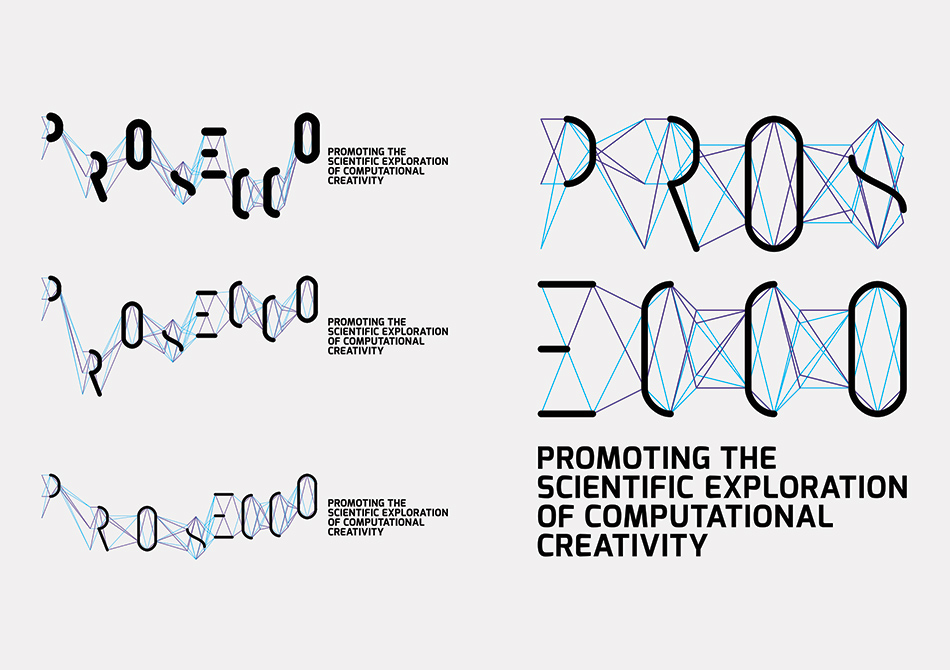 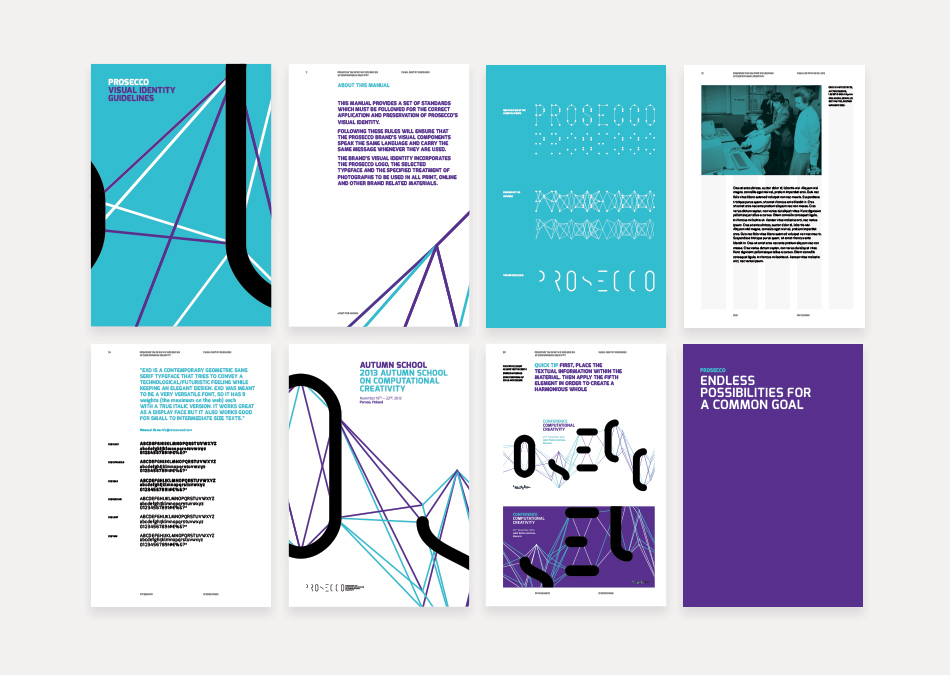 What is creativity? What determines creativity? How do man and machine intersect? How can the different fields of knowledge, the different disciplines, be mixed and combined, in favor of a common objective? How to create a visual identity capable of representing the uniqueness and specificity of each one, without losing the ability to represent a whole?

The PROSECCO identity is a result of these questions and was created using a computer application developed for this purpose. A changing and reconfigurable mark, capable of bringing together the intrinsic traits of man and machine. The final shape of the mark reflects and evolves according to human characteristics and characteristics of the machine itself: the date of birth of the human user determines the thickness of the line; the geographical location of the machine defines the horizontal position of the letters; and the date of creation of each instance of the mark determines the vertical position of the letters that make up the word PROSECCO.


PROSECCO was a 3-year project on the topic of Computational Creativity.
Computational Creativity (CC) is an emerging technology and maturing discipline that seeks to explore the capabilities of computers to perform tasks and assume responsibilities that would, if observed in a human producer, be considered "creative" by an unbiased judge. The goal of PROSECCO was to grow and nurture the field of CC research, by educating a new generation of CC researchers and by bringing existing researchers from neighbouring disciplines into the fold.
in Marks & Identities