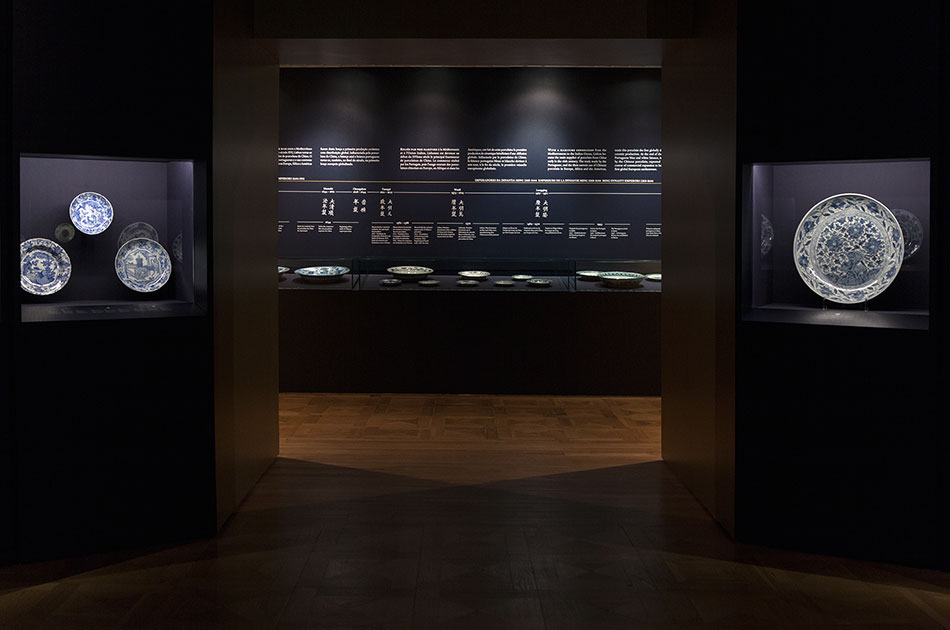 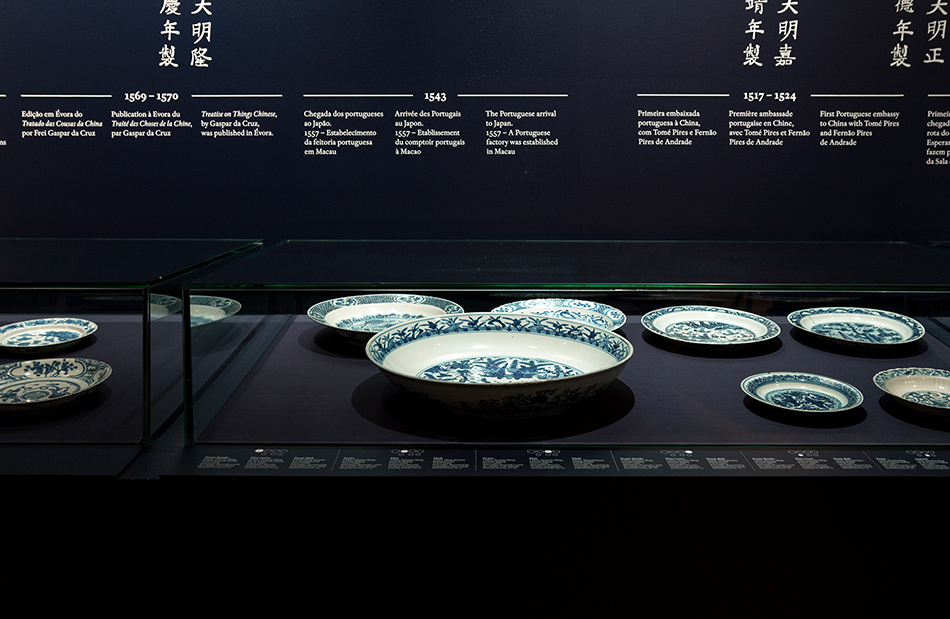 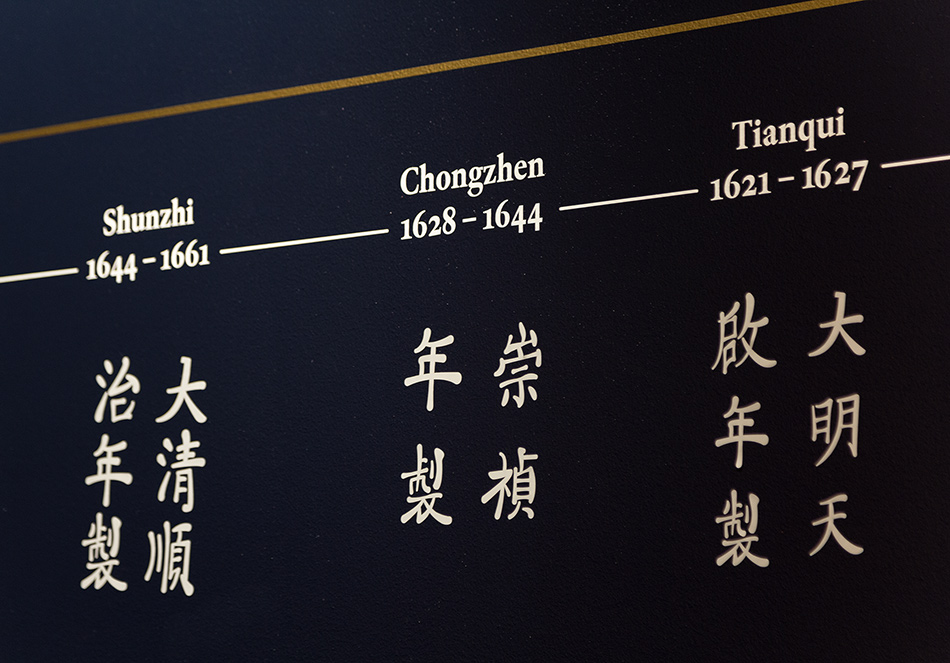 An exhibition showcasing a collection of Chinese porcelain plates of the Porcelain Room in Santos Palace (now the French Embassy in Portugal) illustrated the history of ceramic production in China between the early 16th century and the late 18th century, and its trade with Europe.

FBA was responsible for the visual identity and design of all exhibition related graphic materials.

Created in 1884, the MNAA-Museu Nacional de Arte Antiga is the home of the most important Portuguese public collection of art, ranging from paintings to sculpture, and gold and silverware, as well as decorative arts from Europe, Africa and the Far East. Comprising over 40,000 items, the MNAA collection has the largest number of works classified by the State as national treasures. In its various sections, it also has a number of major works of art in the context of the world artistic heritage.
in Exhibitions