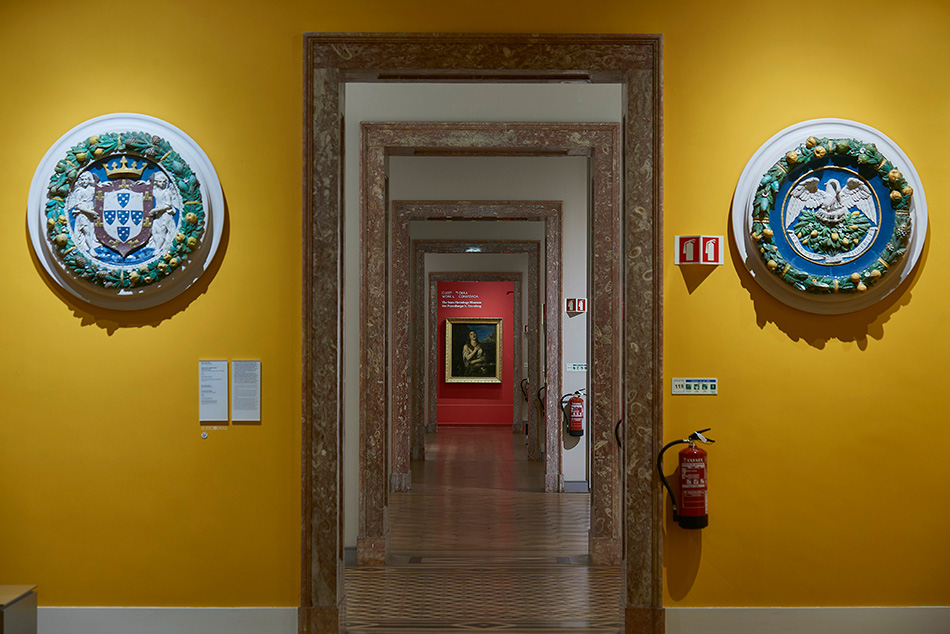 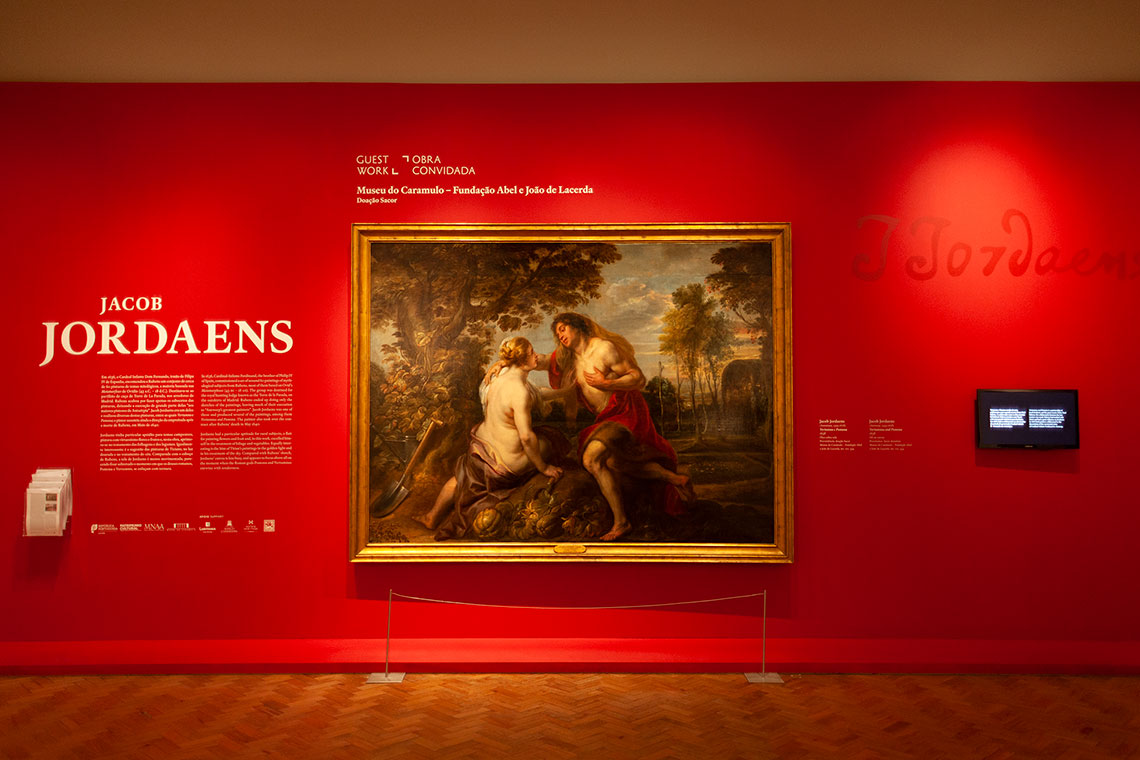 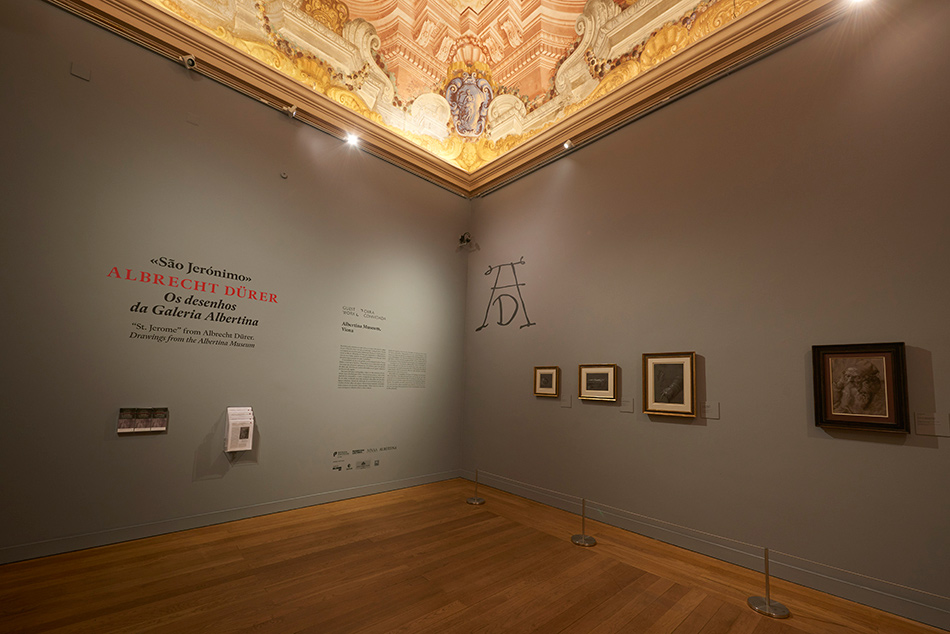 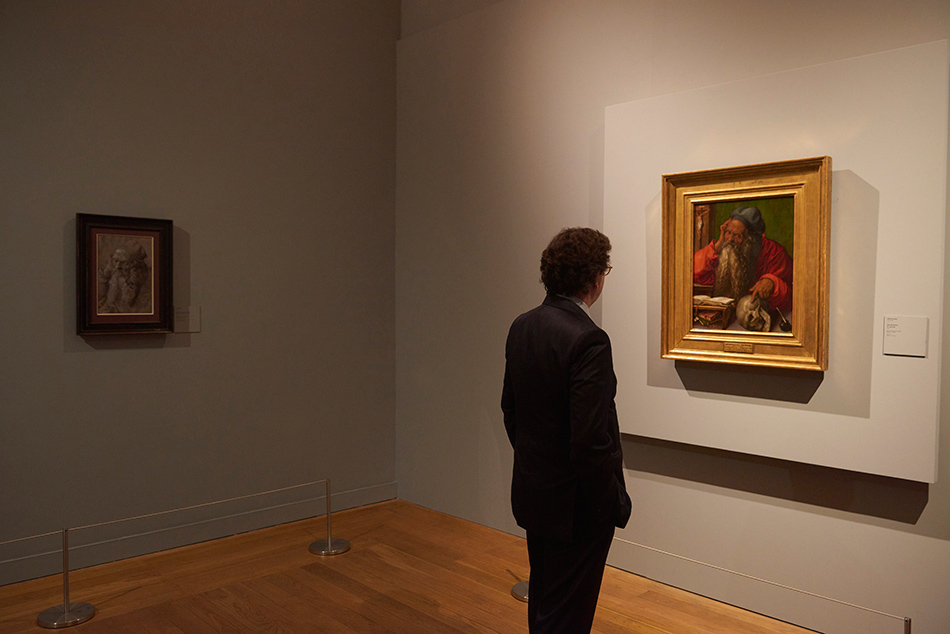 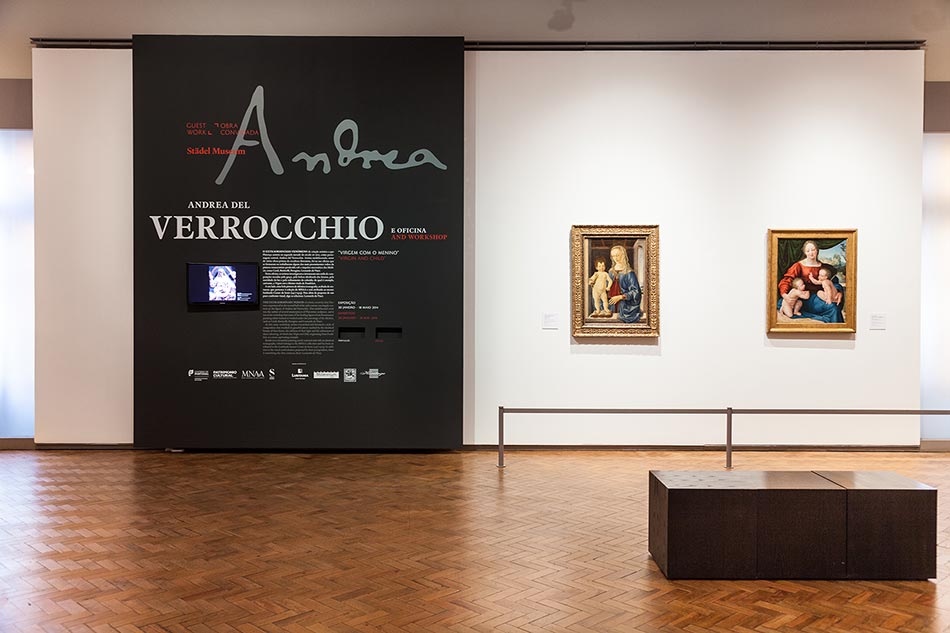 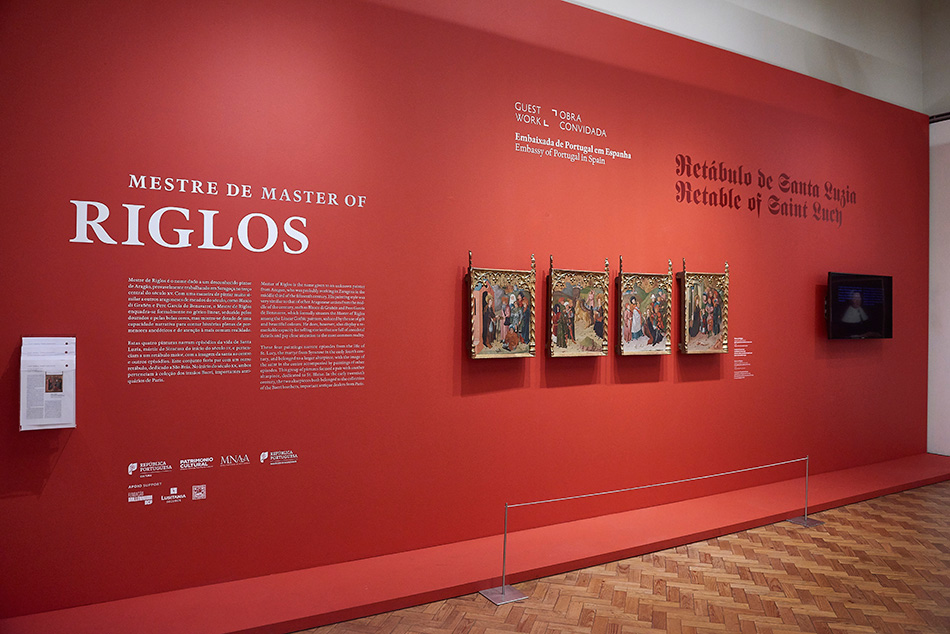 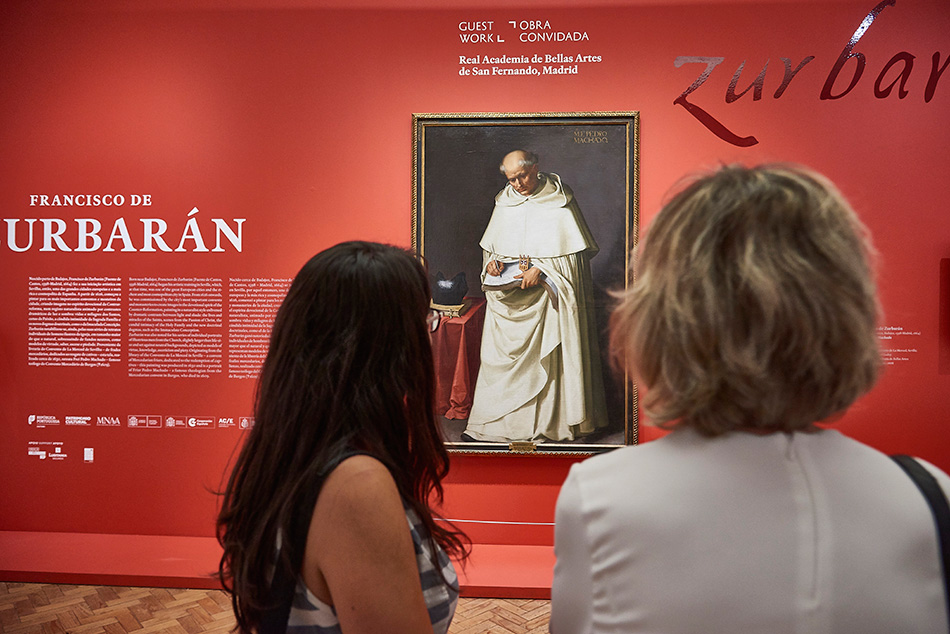 The regular Guest Work exhibitions began in 2013 with Lucas Cranach the Elder (1472-1553). In a spectacular confrontation between two paintings, similar in composition but radically different in iconography, Judith and the Head of Holofernes, from The Metropolitan Museum of Art in New York, was presented alongside the MNAAs famous Salome with the Head of Saint John the Baptist.

Founded in 1884, the MNAA-Museu Nacional de Arte Antiga is the home of the most important Portuguese public collection of art, ranging from paintings to sculpture, and gold and silverware, as well as decorative arts from Europe, Africa and the Far East. Comprising over 40,000 items, the MNAA collection has the largest number of works classified by the State as national treasures. In its various sections, it also has a number of major works of art in the context of the world artistic heritage.
in Exhibitions, Marks & Identities