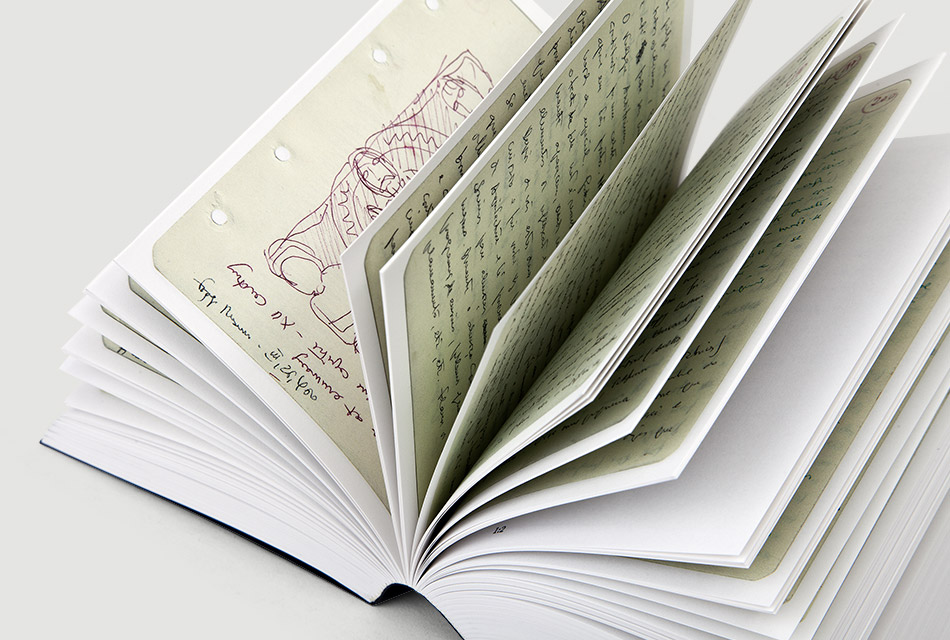 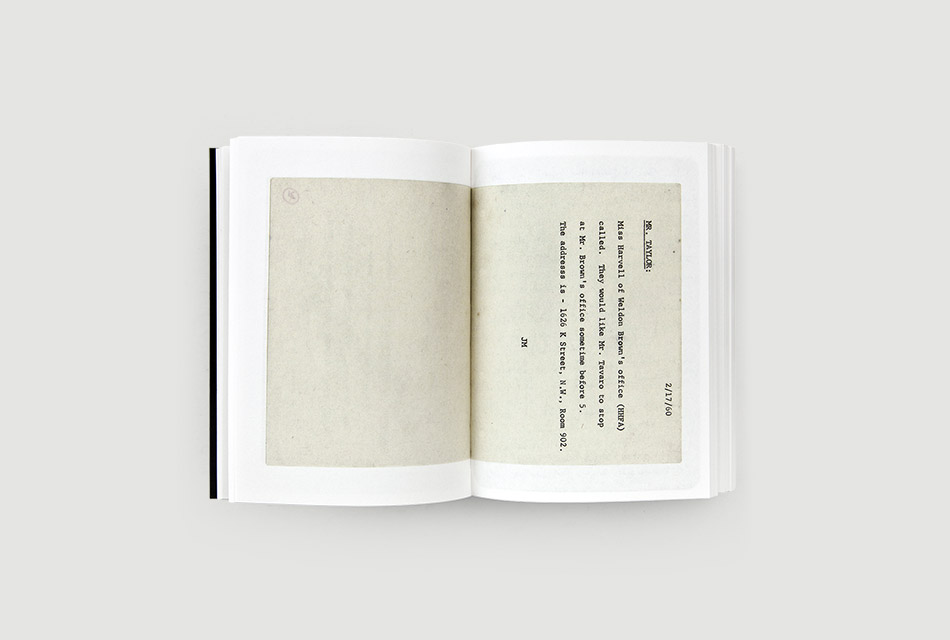 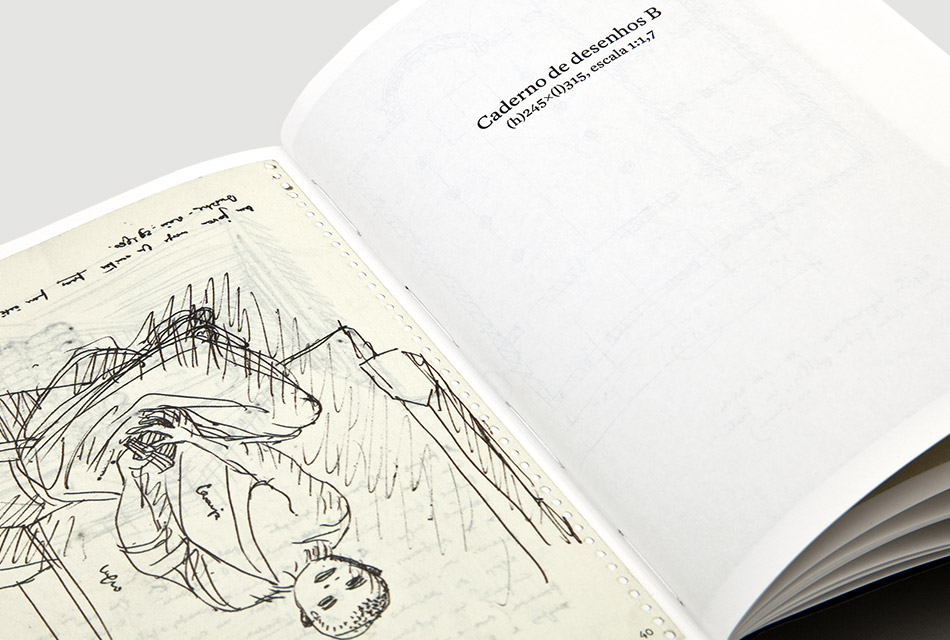 This edition comprises three volumes: the first is a facsimile of Tavoras original logbook and also includes copies, at a scale of 1:1.7, of the drawings found in two sketchbooks which accompanied the logbook. The second and third volumes, contain introductory articles and the transcript of texts and notes included in the drawings of the journal. The design approach we adopted sought to remain faithful to the pages of the original logbook in volume I, while seeking the best readability in volumes II and III. The small size of the layout induced an equally small body text, so the choice of type went to the Antwerp font by Henrik Kubel, a contemporary font with historical references. The edition was published packed in a rigid black box, reinforcing the intimate and precious nature of the content.

Fernando Távora was a Portuguese architect, forefather of modern architecture in Portugal and a founding member of the Faculty of Architecture in Oporto.
in Books & Editorial