Let's talk about (7) houses in Cascais 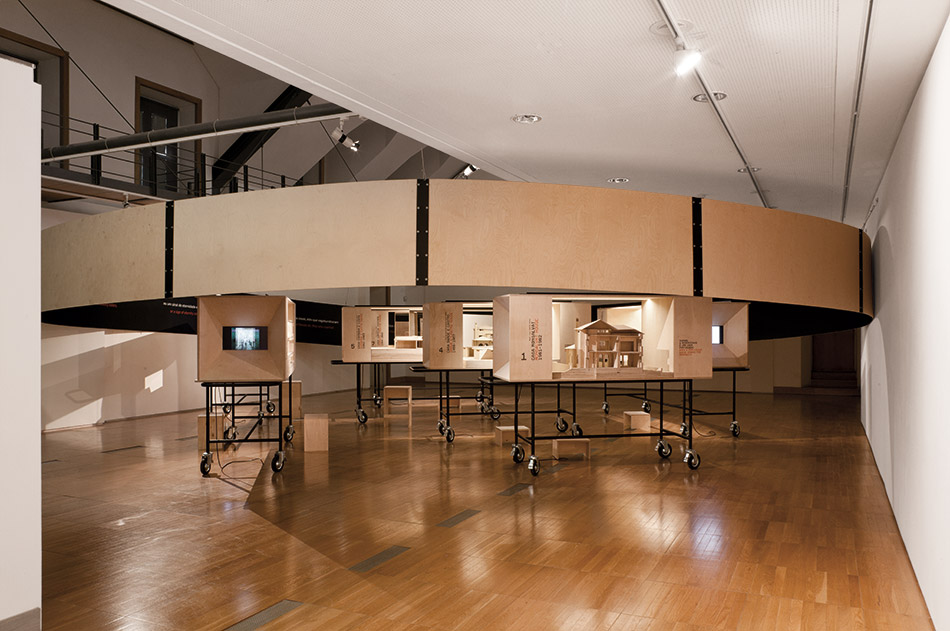 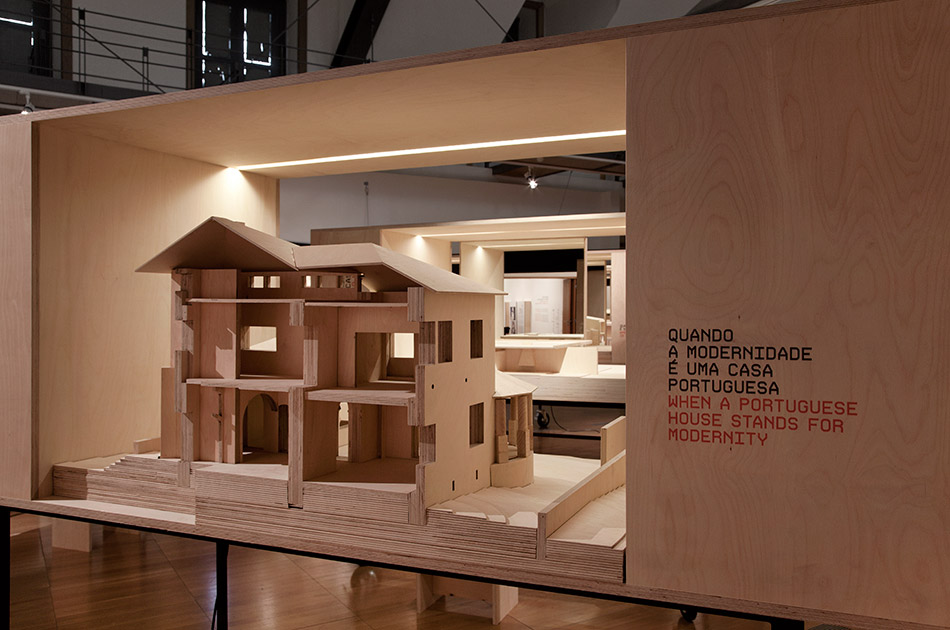 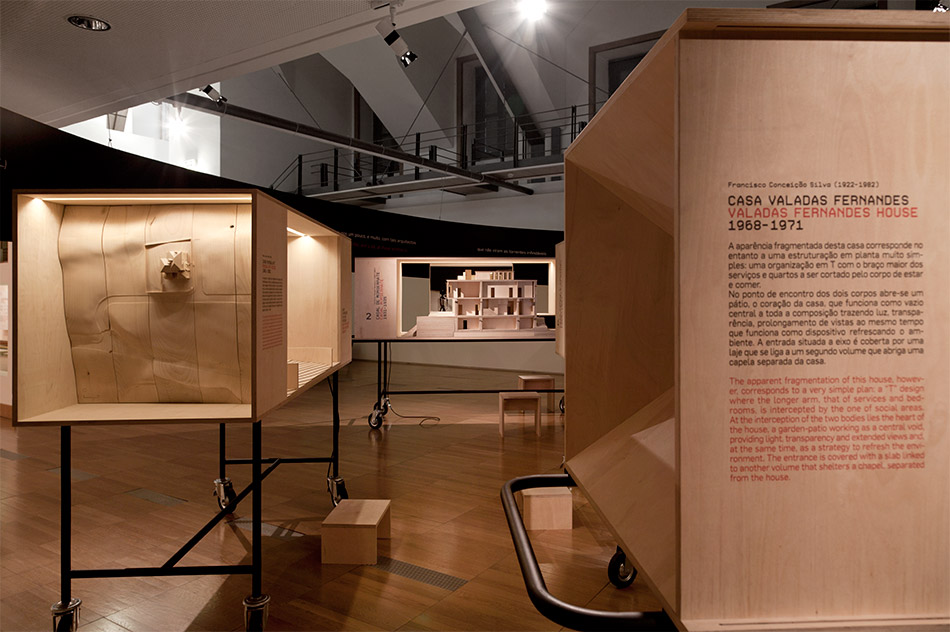 The exhibition "Let's Talk About (7) Houses in Cascais" was developed around the theme of the Lisbon Architecture Triennale 2010 - "Let's talk about houses" - which in turn was inspired by an extraordinary poem by Herberto Helder, published in 1961.

Under the curation of Ana Tostões and Delfim Sardo, this exhibition became a judicious exercise of selection and dissemination of seven notable works of architecture, revealing the spatial, functional and landscaped devices made to meet the everyday needs of their private owners.

The production of three-dimensional models - contextual models (location) at a 1:200 scale, and detail models (cut) at a 1:20 scale -, help clarify a critical reading, allowing the spectator the possibility of better understanding the usage and ownership of the domestic spaces.

The decision to organize an exhibition of systematic character based on a narrow concept - consisting of models, redrawn drawings, an original sketch of each site and photos by Fernando and Sergio Guerra, all thematically united - was interpreted by the architect João Mendes Ribeiro, responsible for the architecture of the exhibition space.

Based on a pre-defined typeface - already adopted throughout all the triennial communication - identification and information panels were designed for the exhibition entry and for the objects that embody the exhibition.
Each house had a dedicated unit in the form of a mobile wood cart on wheels with inserted models, where the identification of the house and respective text was painted directly on the wood.
The ring surrounding the whole exhibition, has verses of the poem that served as the theme to the exhibition inscribed in the interior.

FBA. was also responsible for the design of the exhibition catalogue.
in Exhibitions