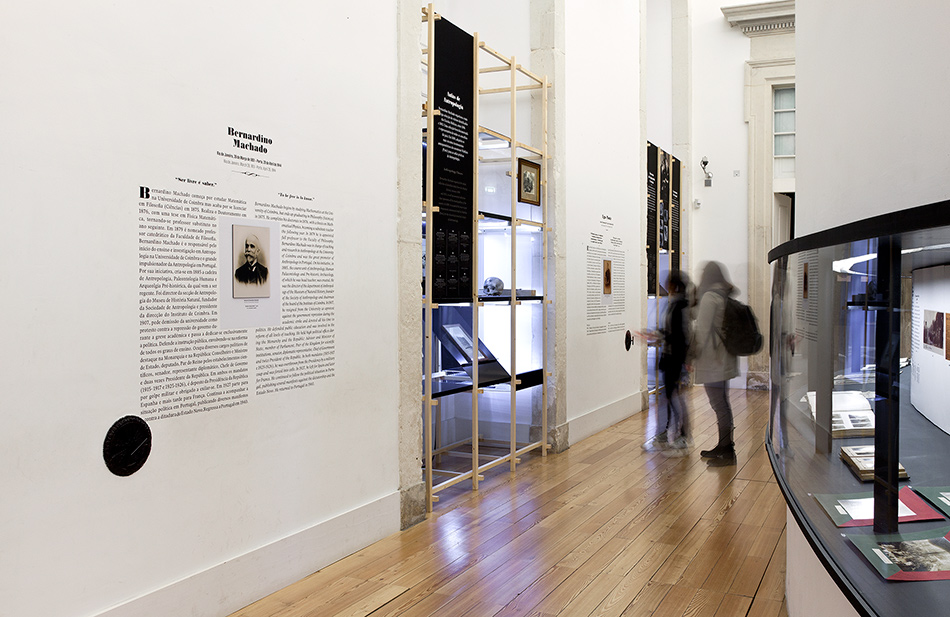 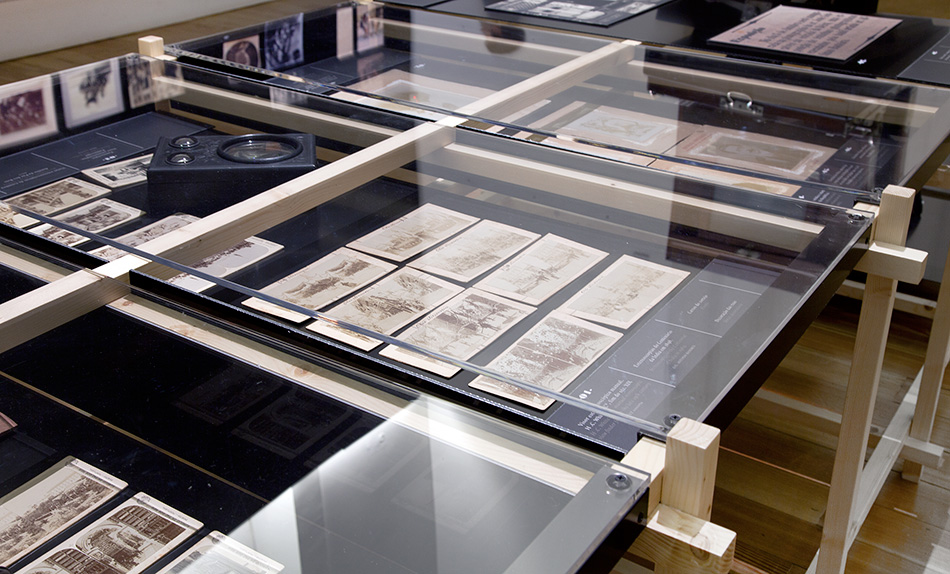 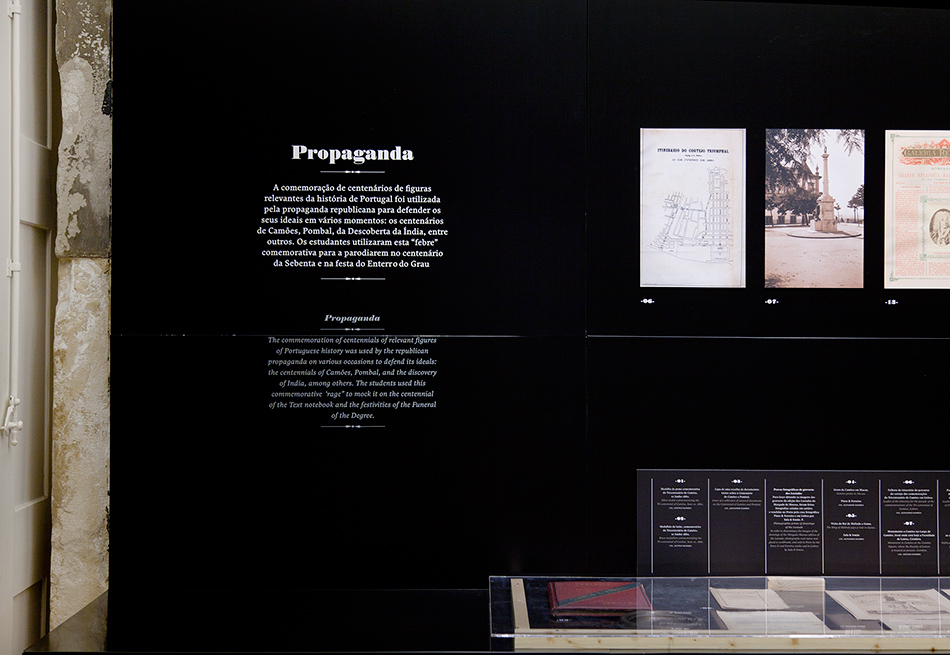 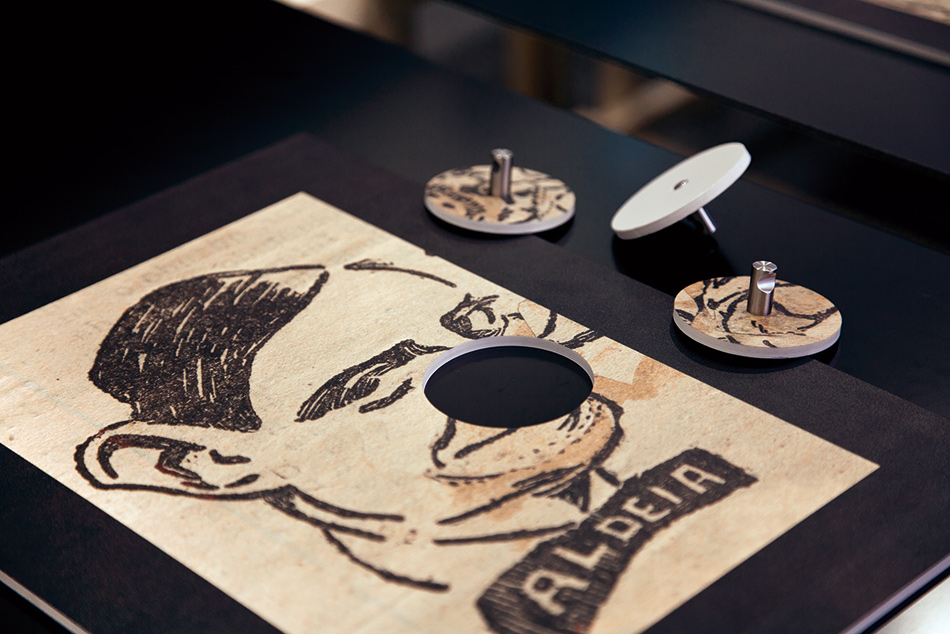 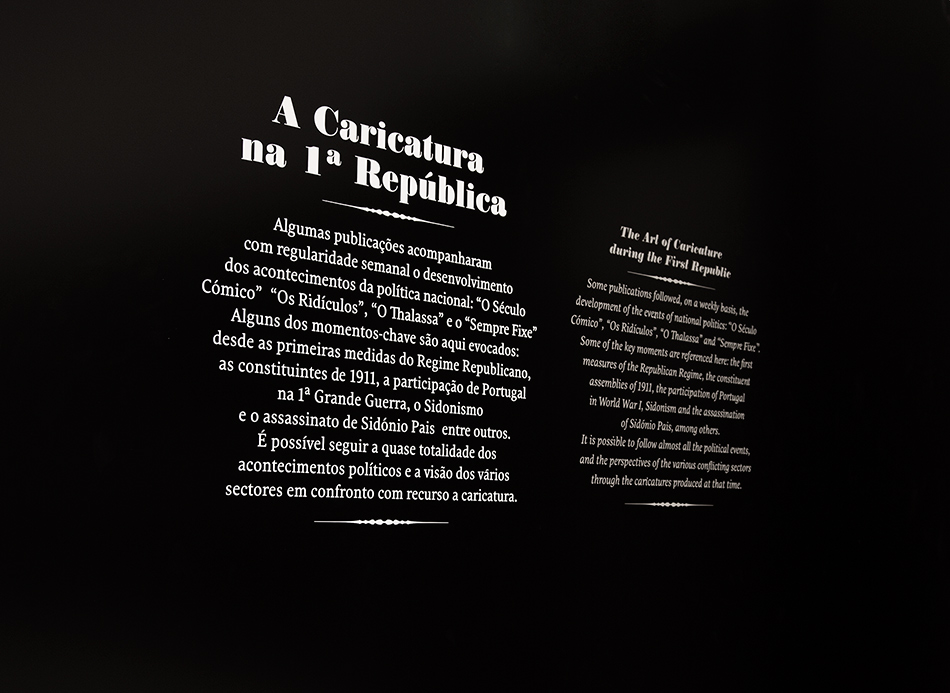 The exhibition "Ver a República" (Viewing the Republic), commissioned by the University of Coimbra, was organised in three thematic groups.
One group designated "Republican Gallery" was located in St. Peter's room, at the General Library of the University of Coimbra. It displayed a set of portraits of the main Republican propagandists with images drawn from important collections of the time.
The second group was located at the Machado de Castro National Museum and displayed selected caricatures with satirical takes of some of the most important protagonists of the republica movement.
The final group was presented at the Science Museum and was called the "University Gallery," depicting the evolution of the most decisive moments in the history of Portuguese republicanism, as well as the scientific activity of remarkable republican scholars who excelled in the service of the University of Coimbra.

"Ver a República" (Viewing the Republic) was an exhibition on the role of imagery in the construction of republican ideals and in the political struggle during the years preceding and following the establishment of the Portuguese Republic. Through portrait photography, photography of everyday events or through mordant caricature, much of the memory of this period was built over image.

Founded in 1290, the University of Coimbra is the oldest University of Portugal and one of the oldest in the world. It has a unique tangible and intangible heritage, keystone in the scientific culture of Europe and the World and is a UNESCO World Heritage site since 2013.
in Exhibitions