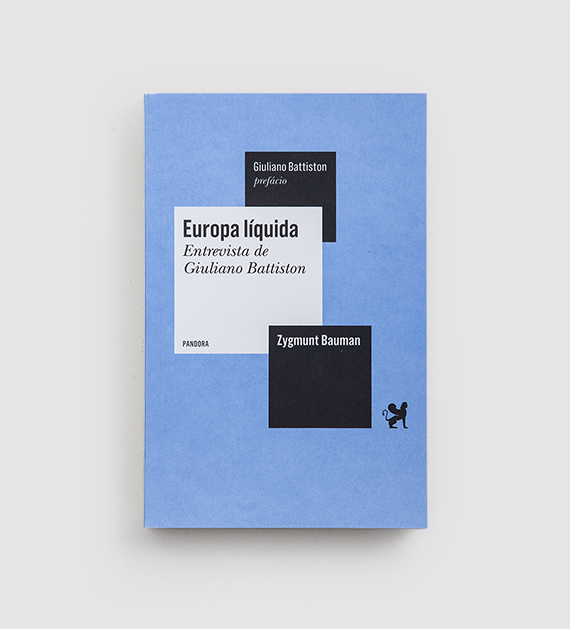 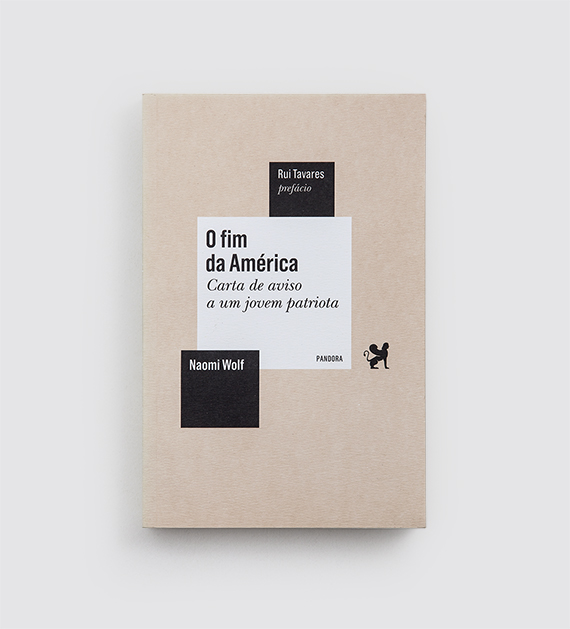 As a tribute to Ancient Greece, the publisher Nova Delphi chose names of mythological figures for each of their book series.

Pandora is the name of the series of essays. The cover design draws on the idea on Pandoras box, an artefact of Greek mythology, here translated into a bi-dimensional plane. This is the visual element representative of the challenge for both who write an essay and read it.

Nova Delphi is a founding partner of the Madeira Literary Festival, which began in 2011 and still takes place every year.
in Books & Editorial