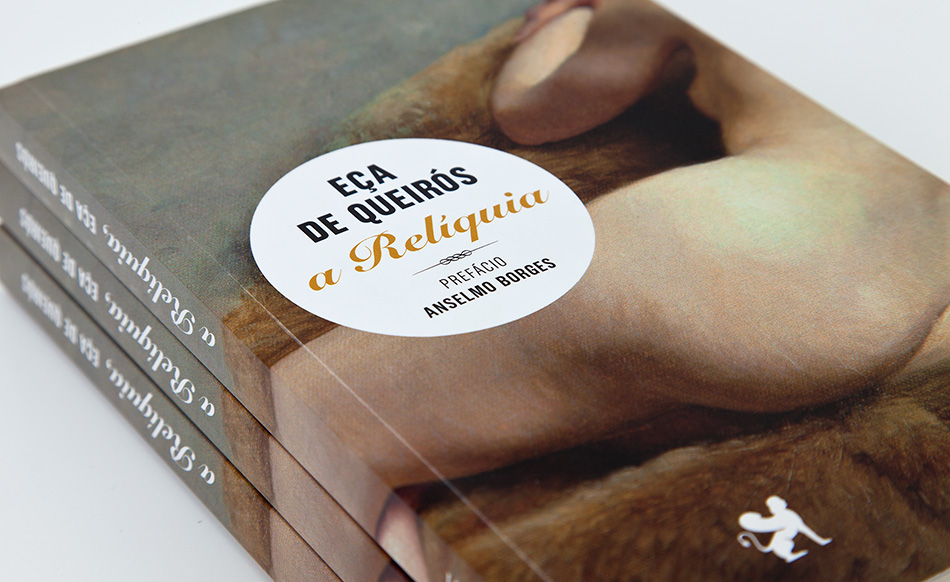 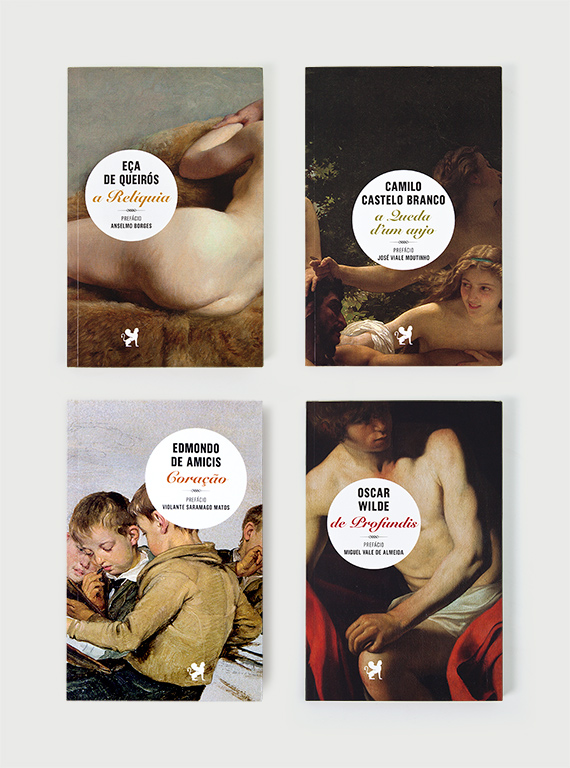 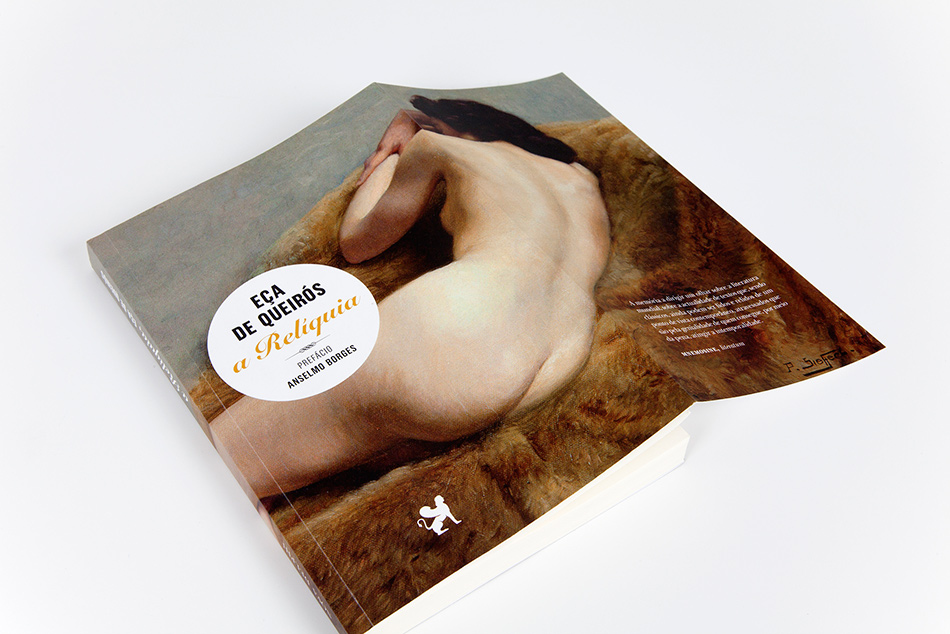 A memory driven look at timeless world literature. Classic texts which can still be read and reread from a contemporary point of view.
The Mnemosyne series so far includes novels written by well known authors - Eça de Queirós, Camilo Castelo Branco, Oscar Wilde - during the second half of the 19th century.

The book covers try to capture the spirit of these texts with a renewed interpretation and with an unusual cropping option of images, causing some tension or drama.

The typefaces used are: Matthew Carter's Snell Roundhand for the title, with a festive and elegant design, inspired by the cursive letters of the eighteenth century; Mario Feliciano's - Grotzec for the author's name, inspired by early grotesque European types. The remaining text is composed in New Baskerville, a high contrast typeface suitable for longer texts.