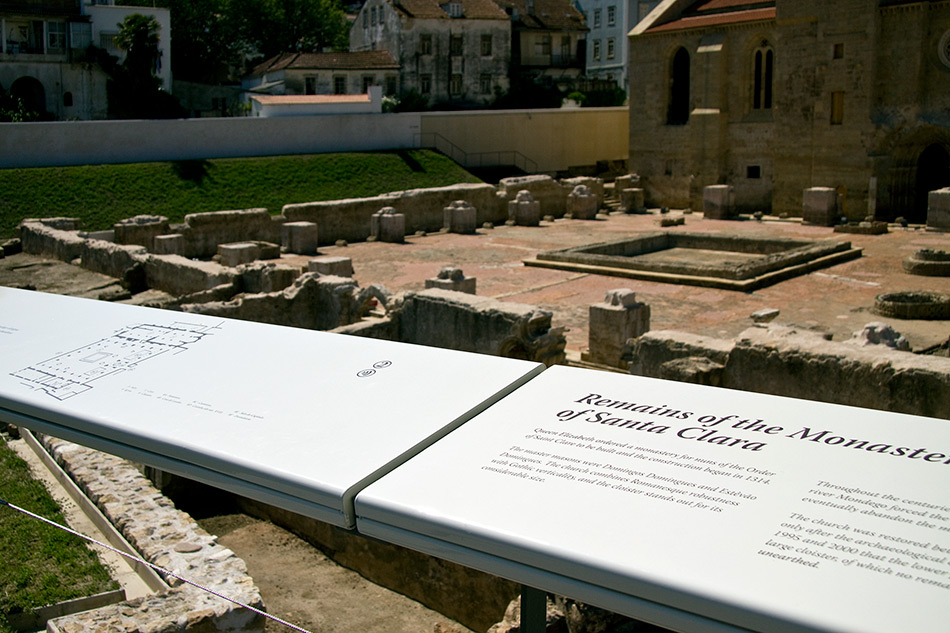 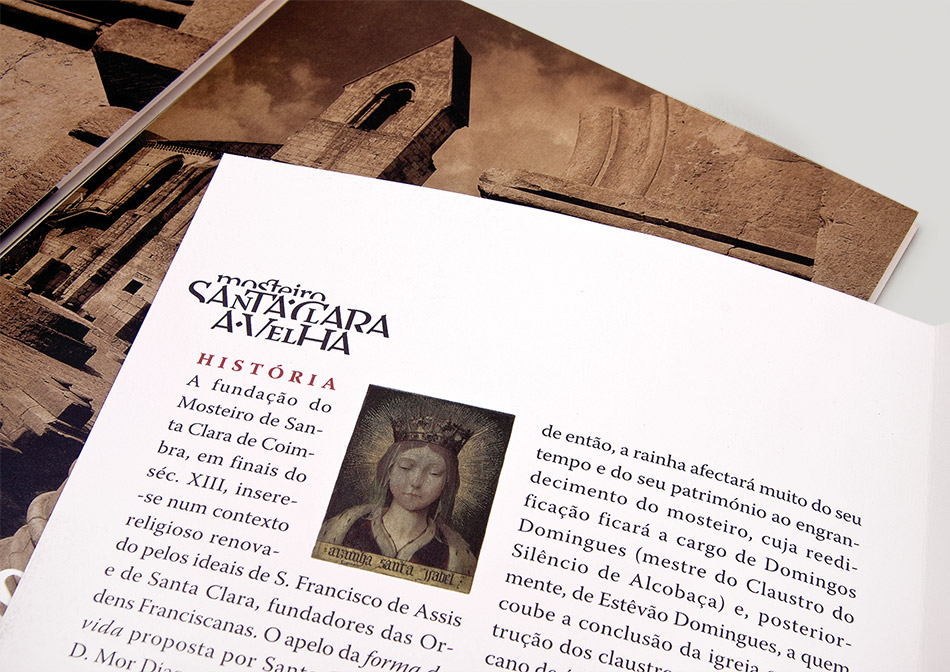 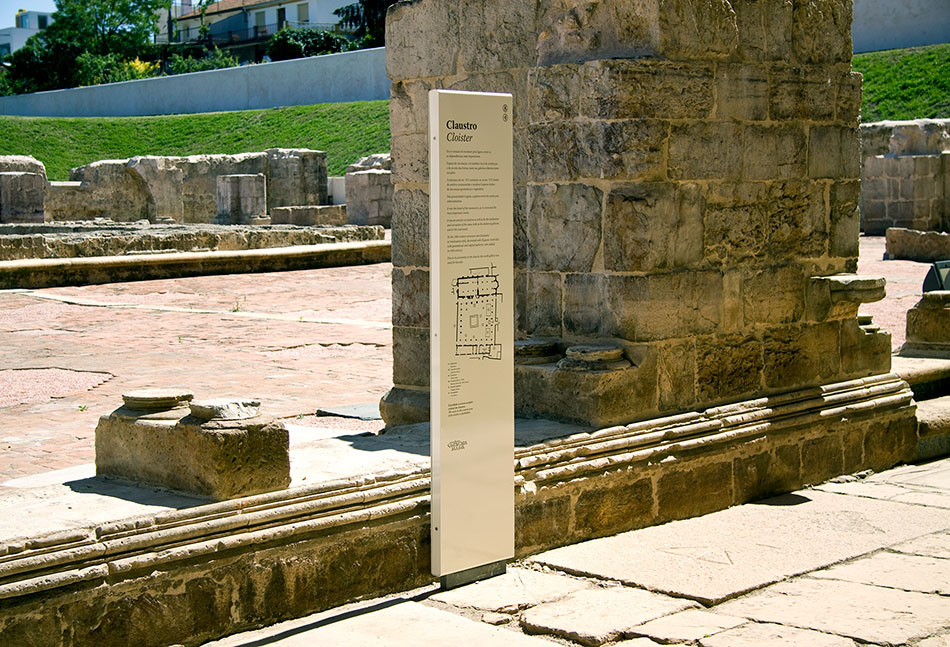 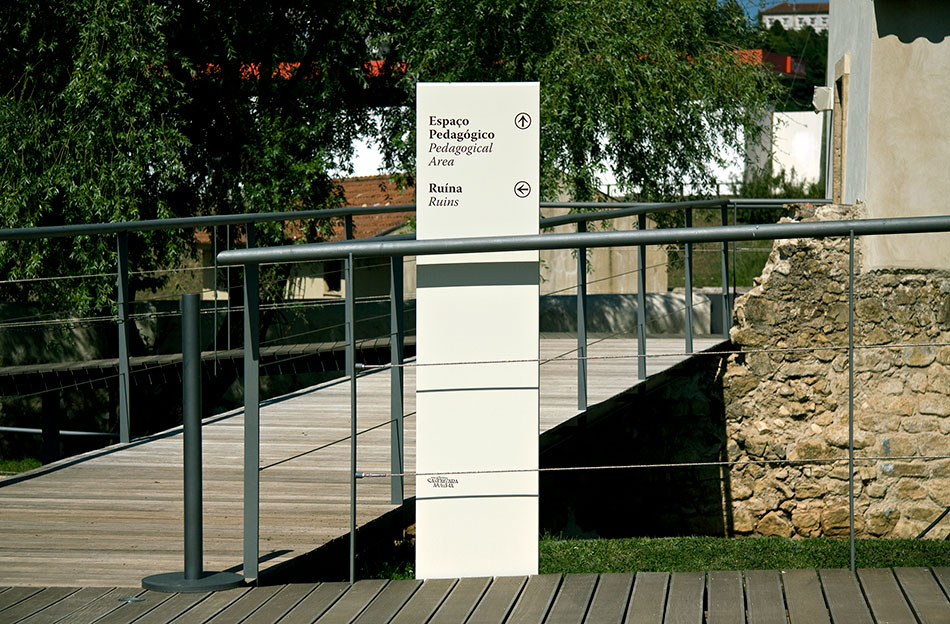 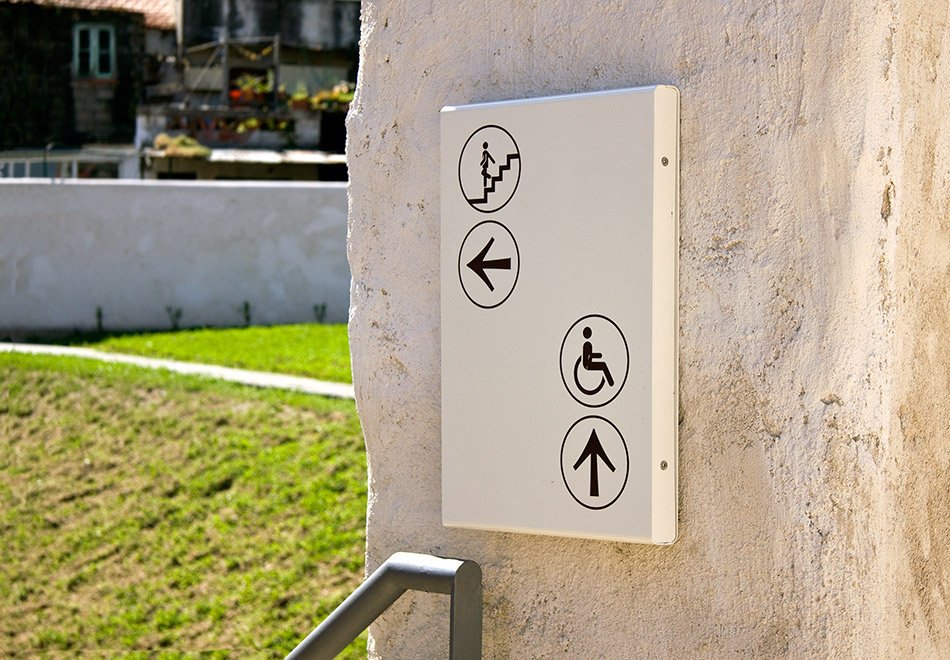 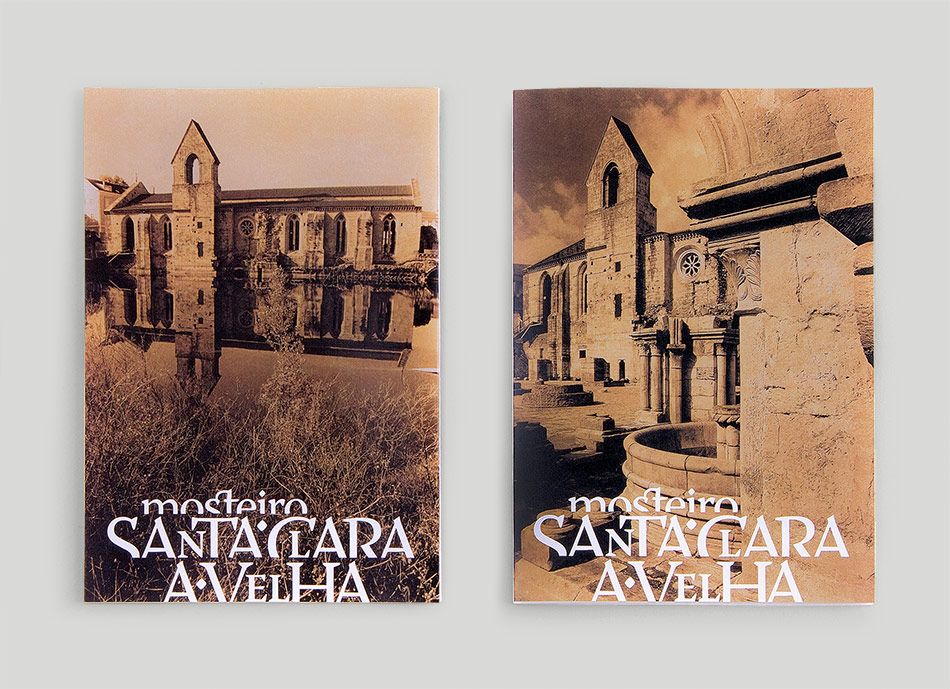 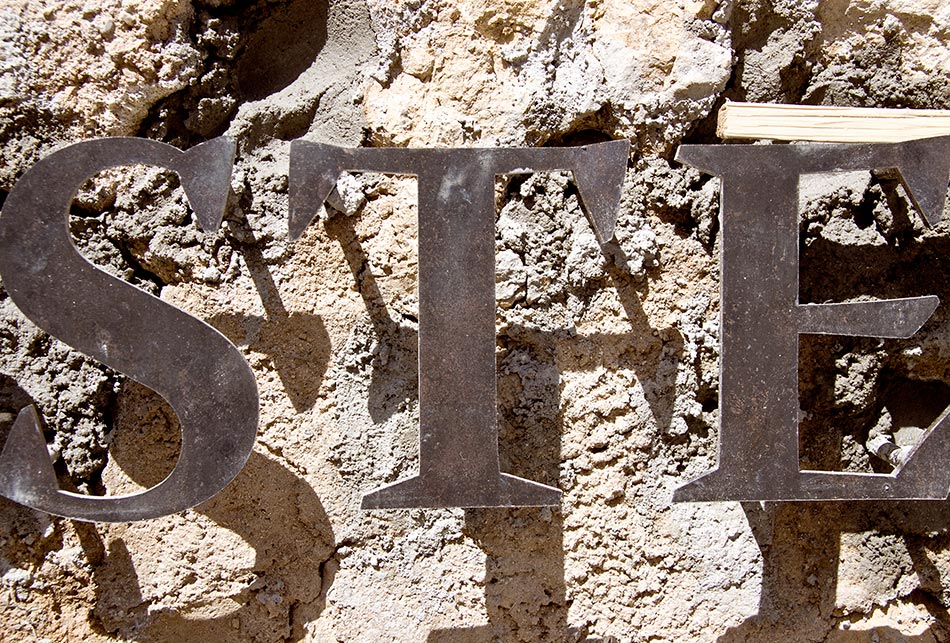 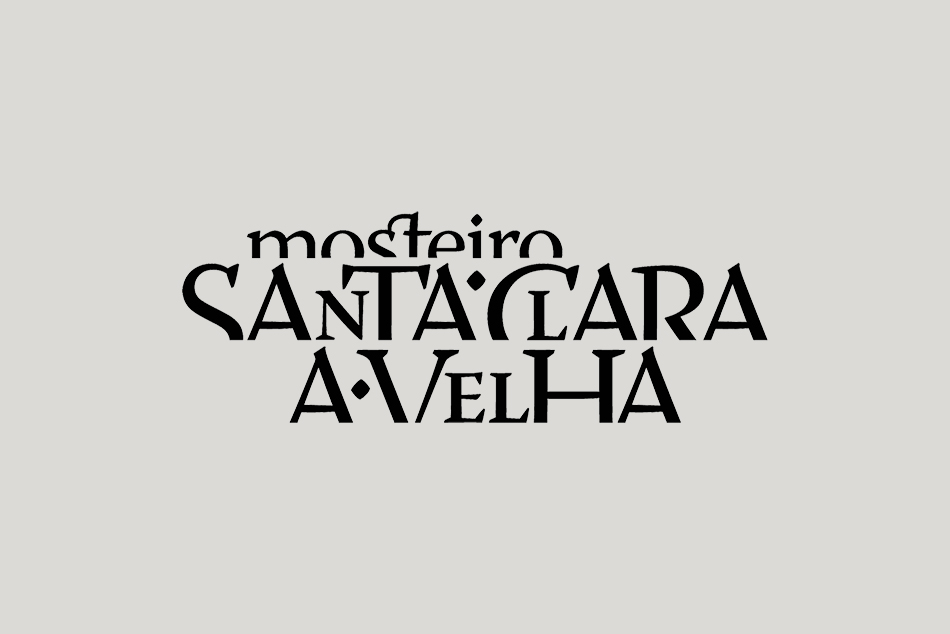 Visual identity and signage system for the Santa Clara-a-Velha Monastery.

The Santa Clara-a-Velha Monastery, originating in the 13th century, was partially submerged in water during centuries. In 2008 it was restored and opened to the public as a Portuguese national monument of historic importance.

The logo was developed from a typographic composition that evokes the history of the ancient monument as well as the fact that it was partially submerged in water for centuries.

Most of the signs on the site, both indoor and outdoor, not only guide the visitor but also often contain brief historical information that can be extended by the use of audio-guides.

The signage system was developed in partnership with Atelier do Corvo.
in Marks & Identities, Wayfinding & Environmental