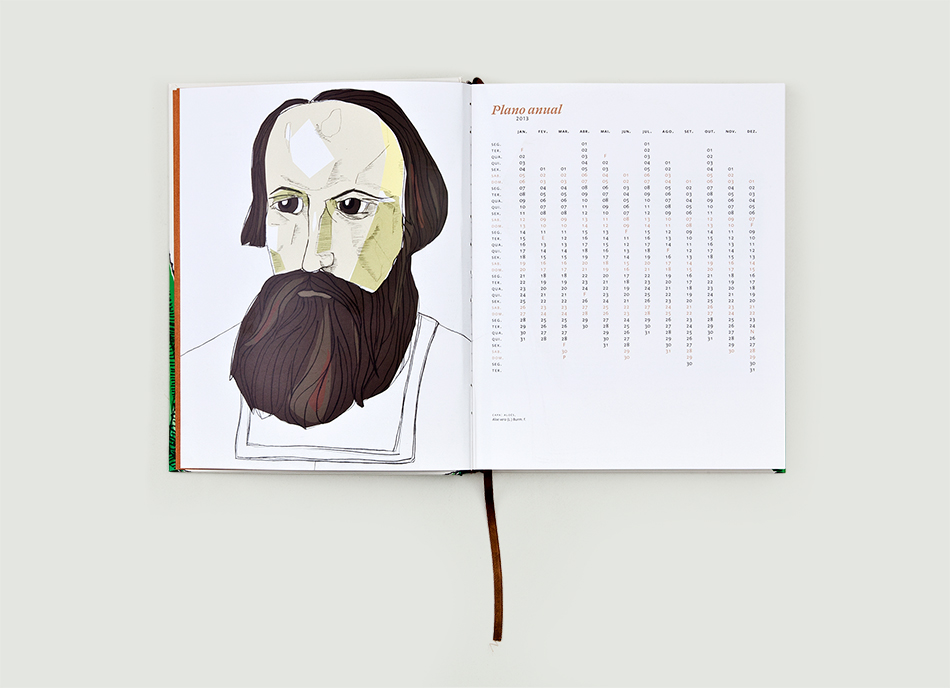 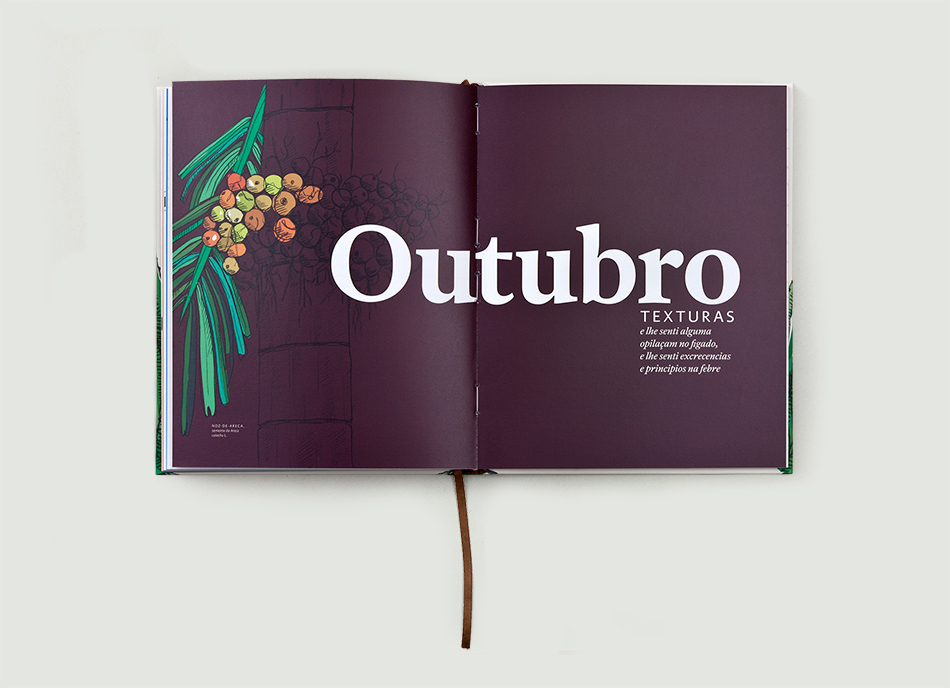 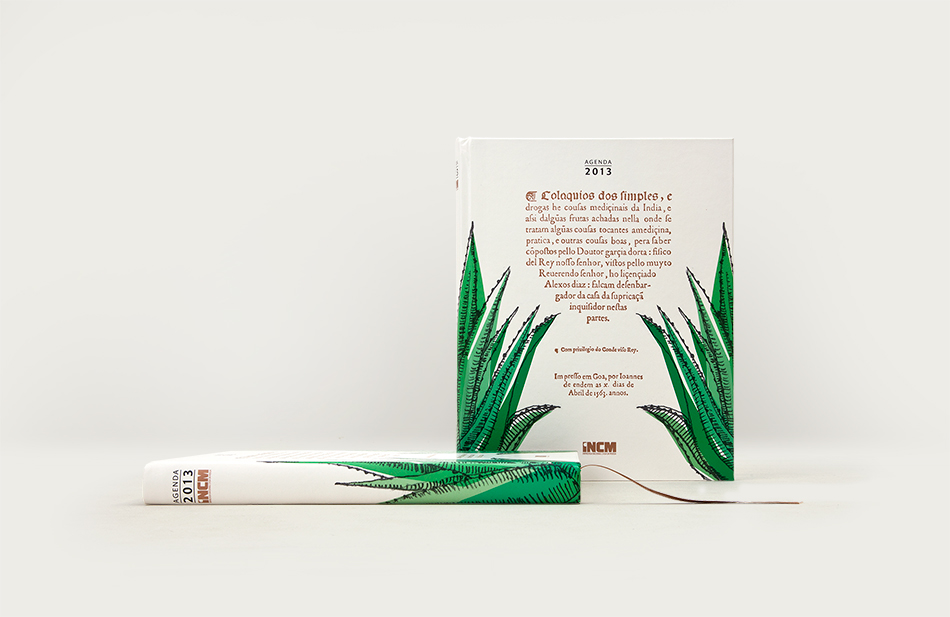 Garcia da Ortas book, published in Goa during 1563, contained the first accurate description, made by a European, of the origin, the botanical characteristics and therapeutic properties of various plants that until then were unknown or wrongly described by science at the time.

The Portuguese National Press has been responsible for the promotion of the Portuguese language and culture, but is equally world renowned for the creation, production and supply of printed goods and services that demand high safety standards.
in Books & Editorial