A forma das Letras  A manual on the anatomy of type 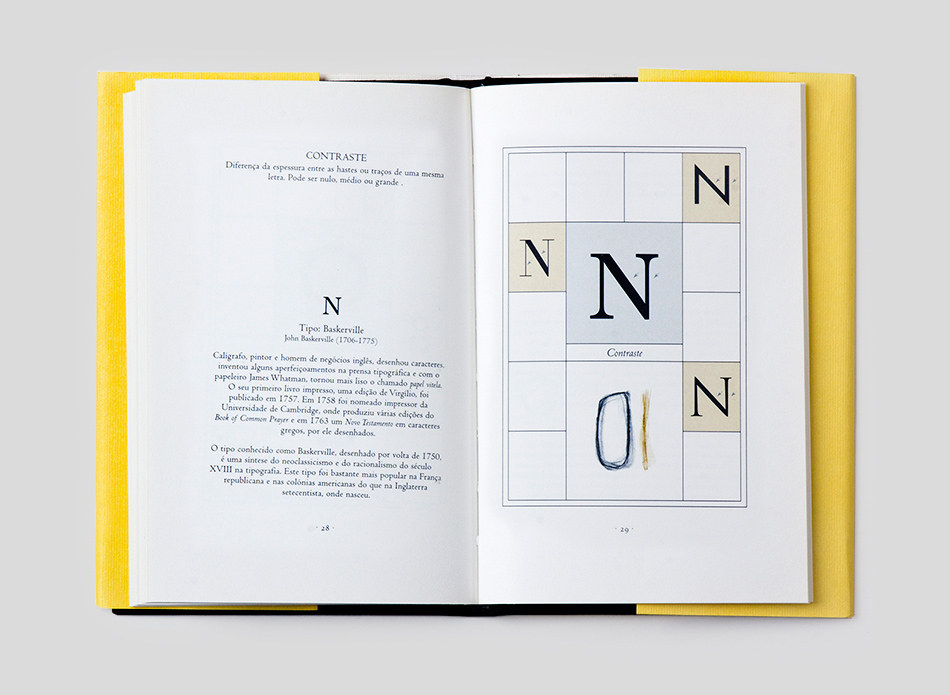 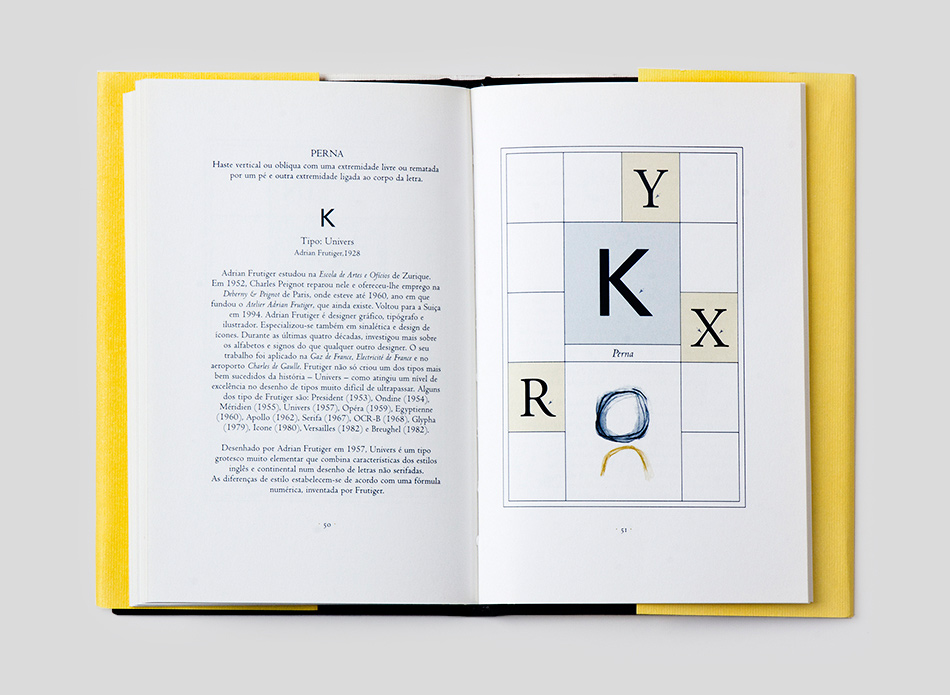 "A Forma das Letras" (The form of the letters) by Maria Ferrand and João Bicker is the first title in a book series on typography published by Almedina, which began in the year 2000. The series is a labour of love by Almedina and FBA with the aim to honor the design and the history of typography.

The importance of studying the form of the letters and their components seems indisputable for professionals who use them on a daily basis, but the typographic language is so rich and colourful that it seemed interesting to illustrate it in a little book which is no more than a brief dictionary on the anatomy of letters.
in Books & Editorial, Type design