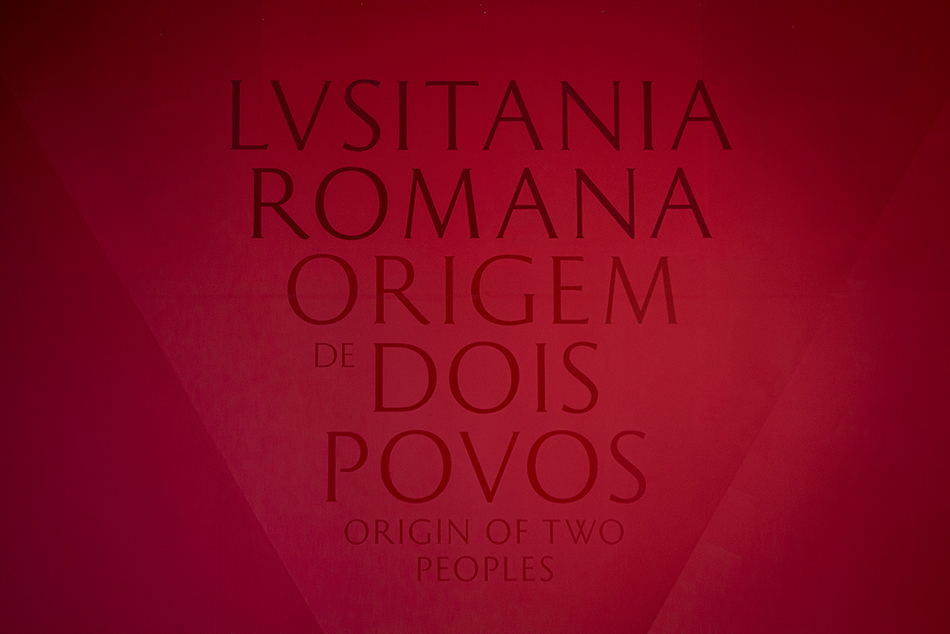 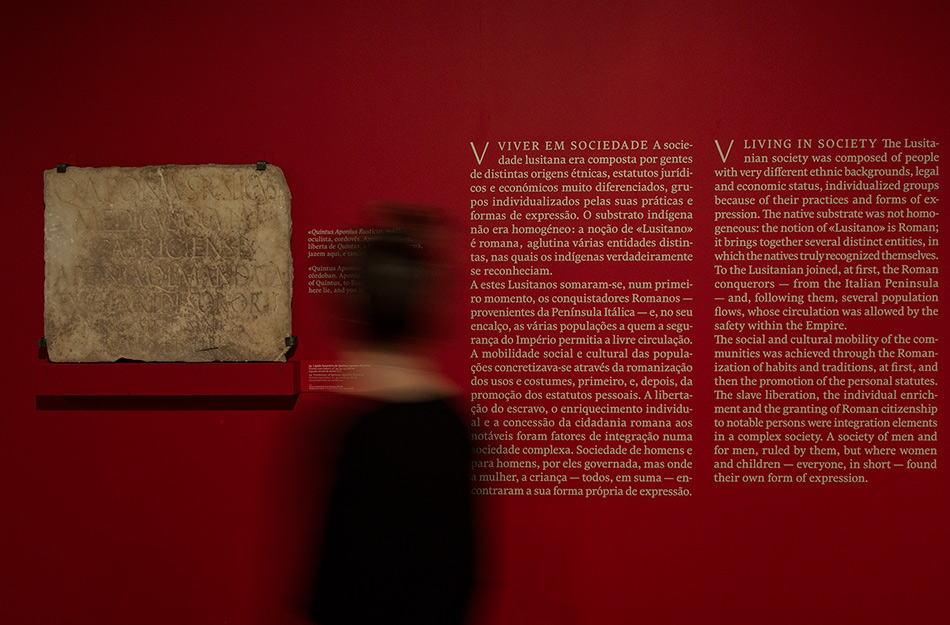 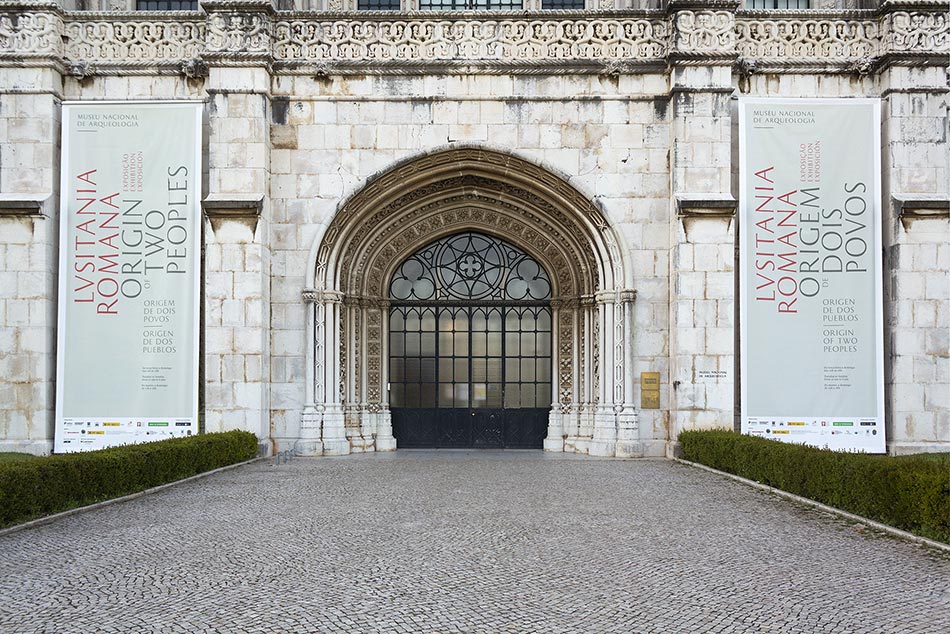 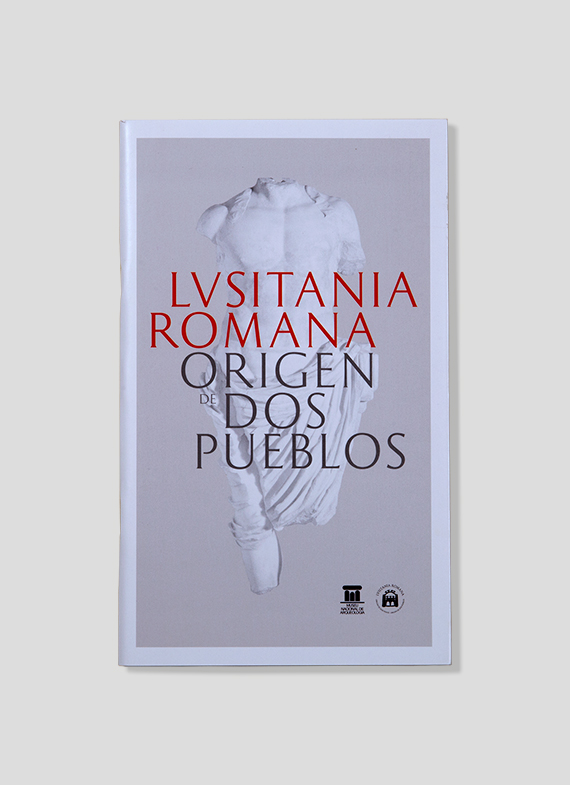 Visual identity and design of all exhibition related graphic materials, including the exhibition catalogue.

The main goal of this exhibition was to present the Roman province of Lusitania, founded between 16 and 13 B.C., an administrative entity which existed over 2000 years ago and perhaps one of the least known by historiography.

This exhibition brought together 207 objects collected from 14 Portuguese and 5 Spanish Museums. The exhibition was layed out over ten sections which tried to tell the story of almost 700 years of history of this peninsula.

The National Archaeology Museum of Lisbon, founded in 1893, is located in the west wing of the Jeronimos Monastery, once used as a dormitory area for ​​the monks who lived in the building.
The museum is the main center for archaeological research in Portugal, with pieces from all over the country. The permanent exhibits include Egyptian Antiquities and Treasures of Portuguese Archaeology, with notable pieces of jewelery from the Bronze Age to the Iron Age. The museum also has the largest collection of Roman mosaics in Portuguese museums.