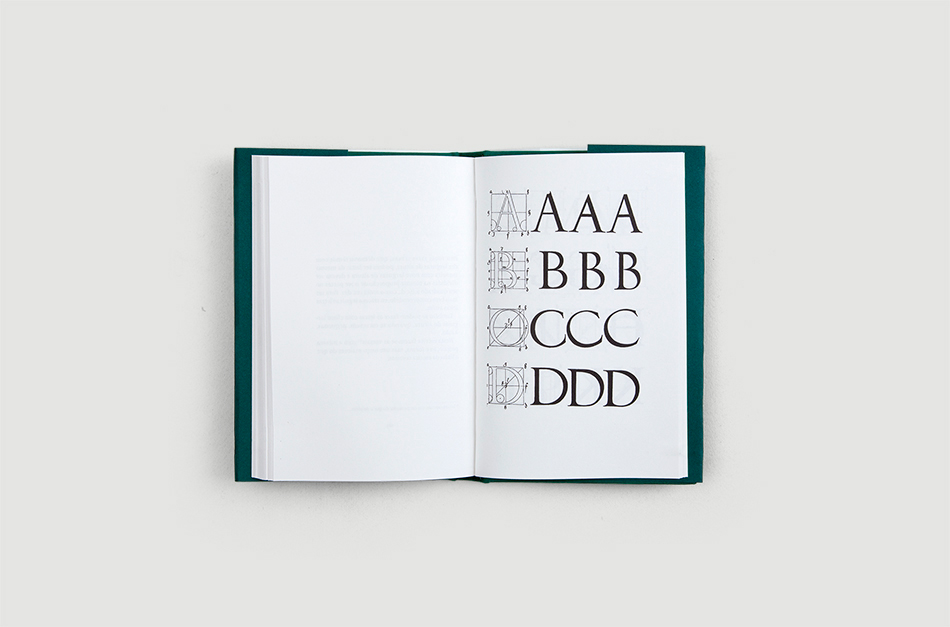 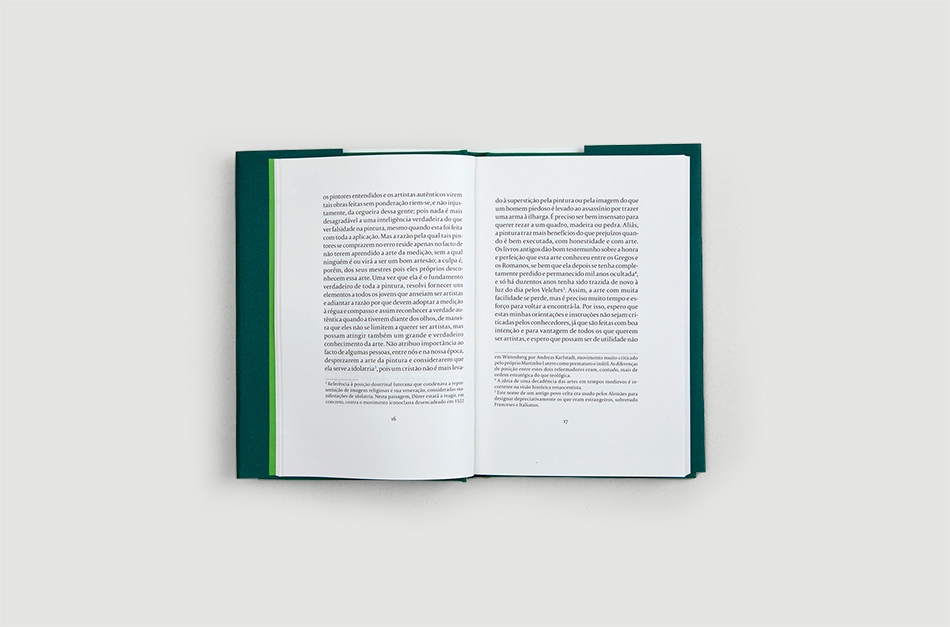 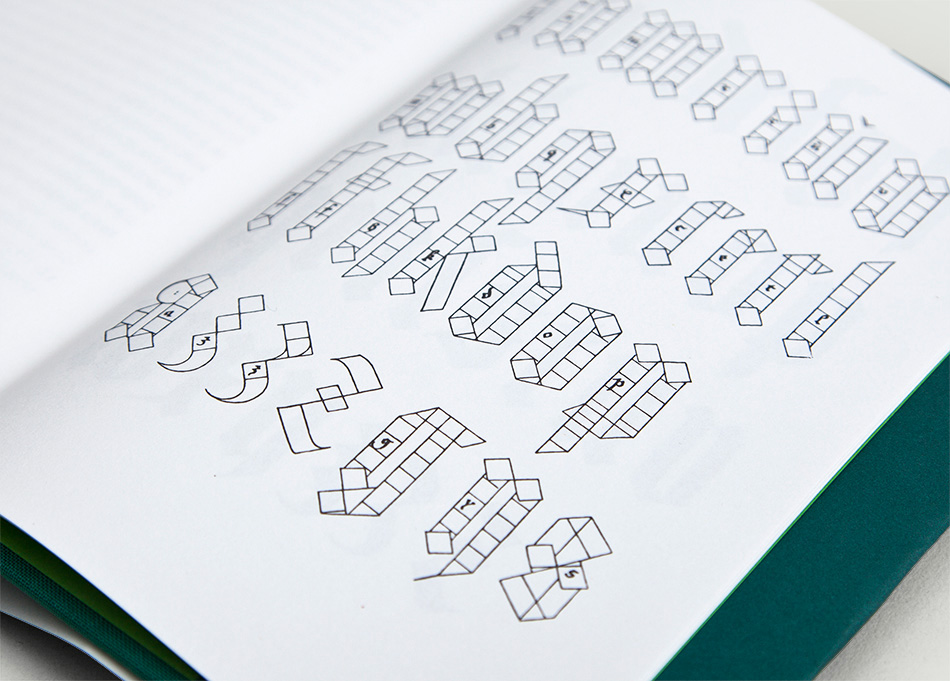 "Do desenho das letras" is the fourth title in a book series on typography published since the year 2000. The series is a labour of love by Almedina and FBA with the aim to honor the design and the history of typography.

"Do desenho das letras" is a portuguese edition that corresponds to the translation of the latter part of Underweysung der Messung - Book III, by Albrecht Dürer, a geometry and perspective treaty in four volumes originally published in 1525. This famous Renaissance artist, born (1471) and died (1528) in Nuremberg, epitome of the German painting of his time, distinguished himself in several fields such as copper and wood engraving, painting and illustration but also as a mathematician and art theorist.

During his latter years, Dürer devoted his efforts to writing theoretical treatises which sought to disseminate all the knowledge he had accumulated. This knowledge had been harvested from ancient authors, from the ideas of contemporary artists, especially Italians, and from the extensive experience gained by practice.

With these texts, Dürer wished to materialize two desires that he long harbored. To transmit the theoretical fundamentals and techniques of his artwork to a broad universe of learners, overcoming barriers of closed corporations that tended to keep them confidential, while simultaneously contribute to elevate painters from artisans to the status of artists by introducing them to geometry, a liberal art.
in Books & Editorial