The Portuguese Primitives, 1450-1550. The century of Nuno Gonçalves 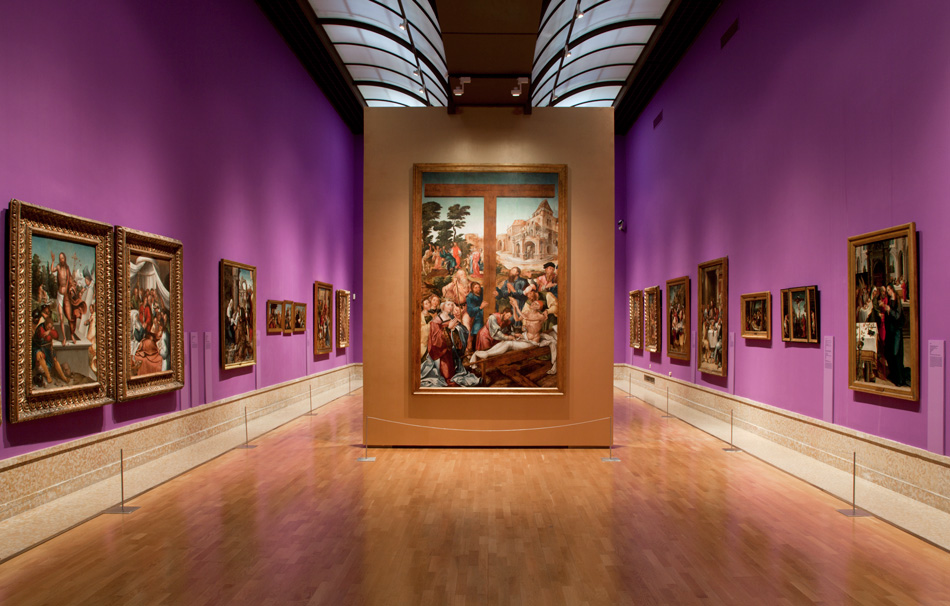 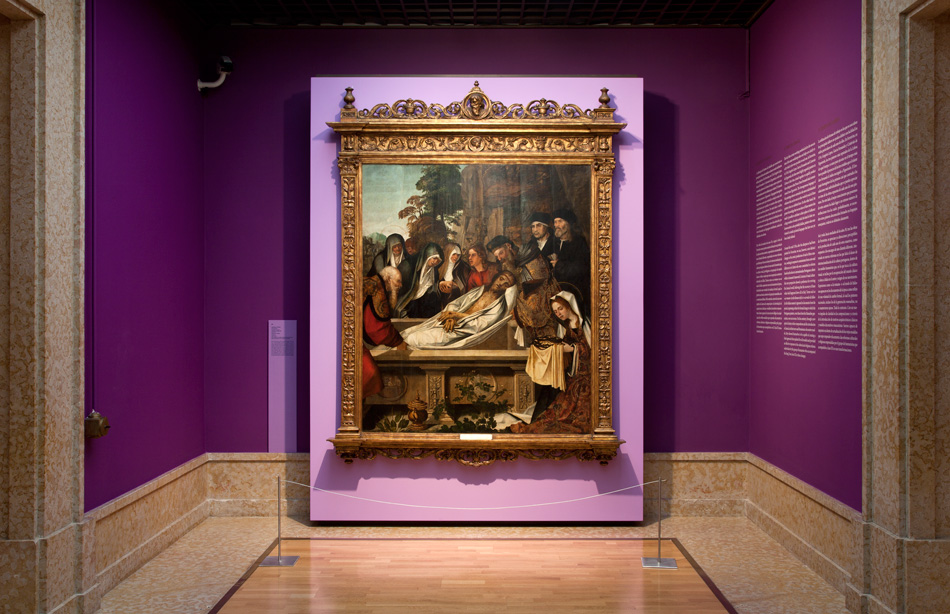 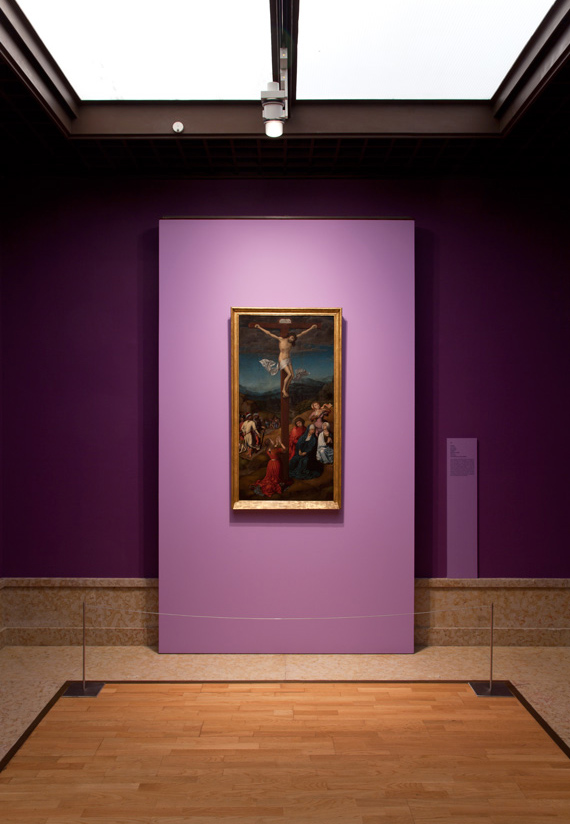 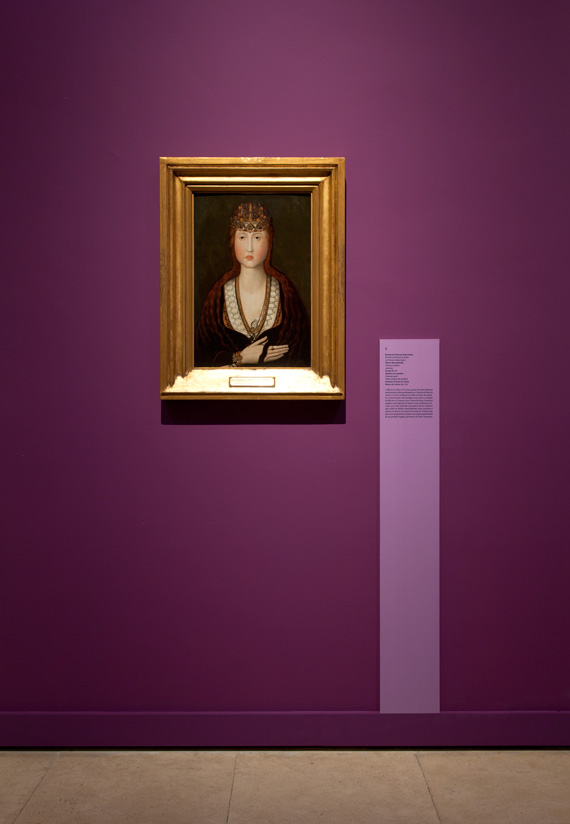 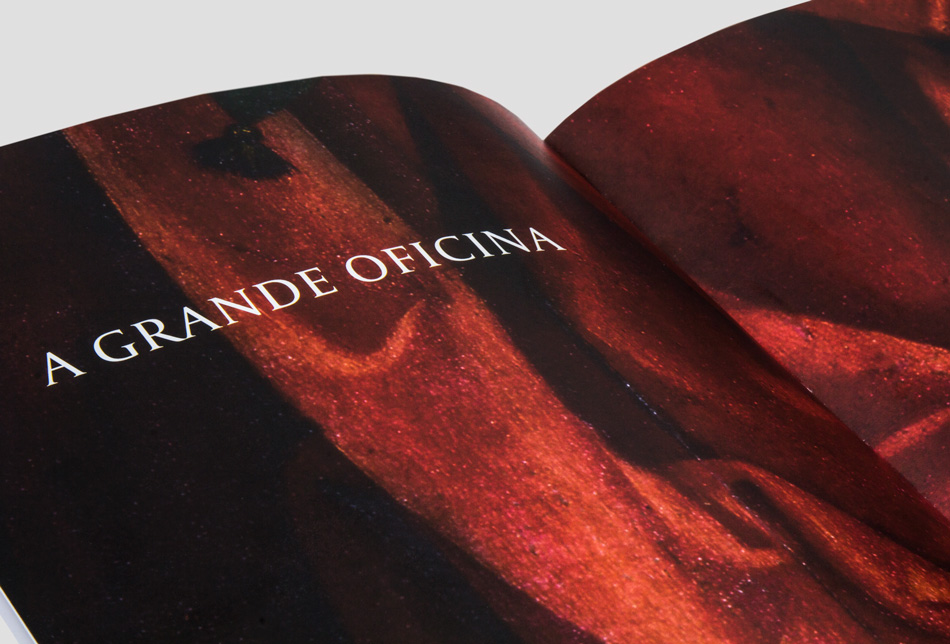 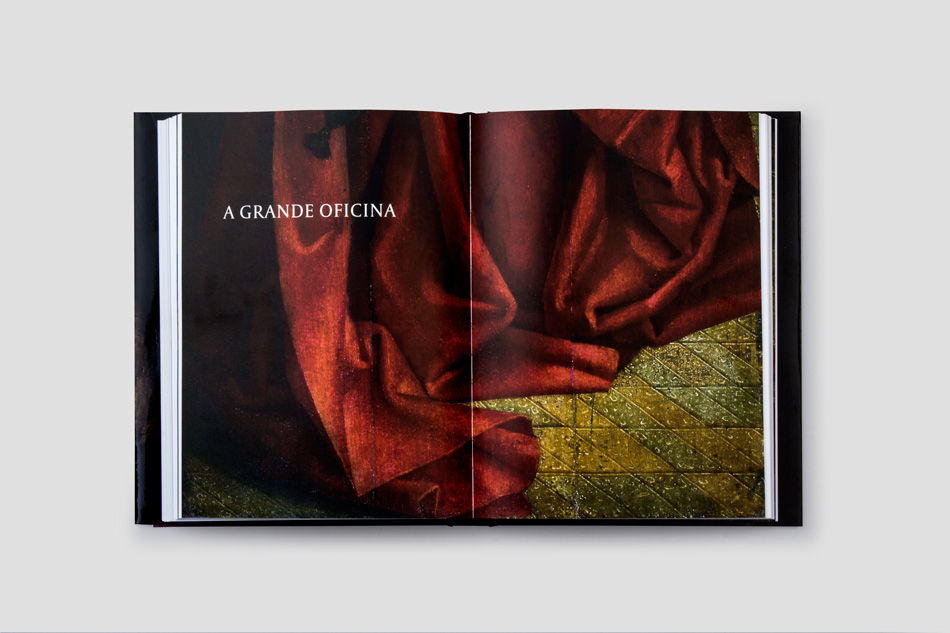 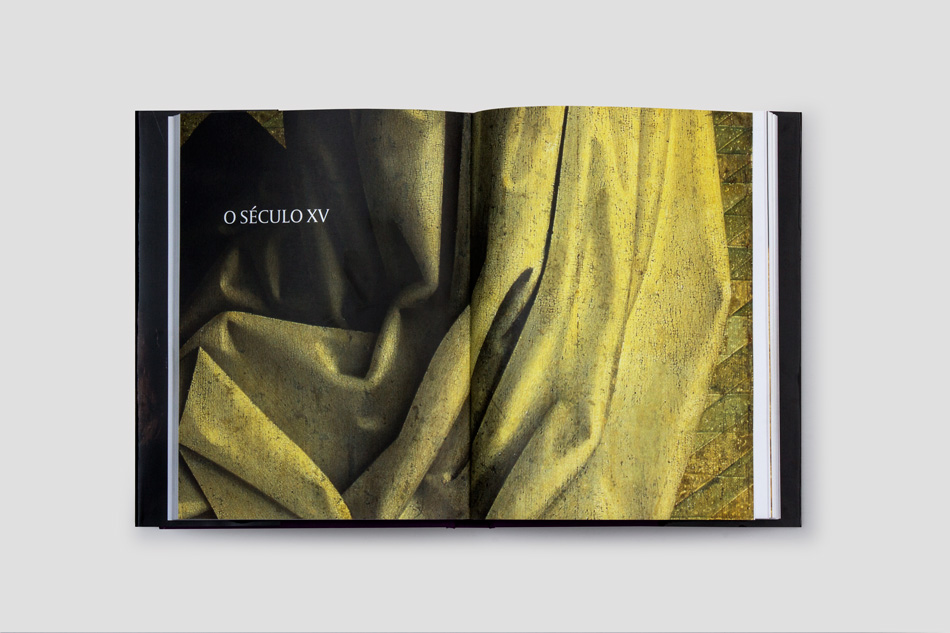 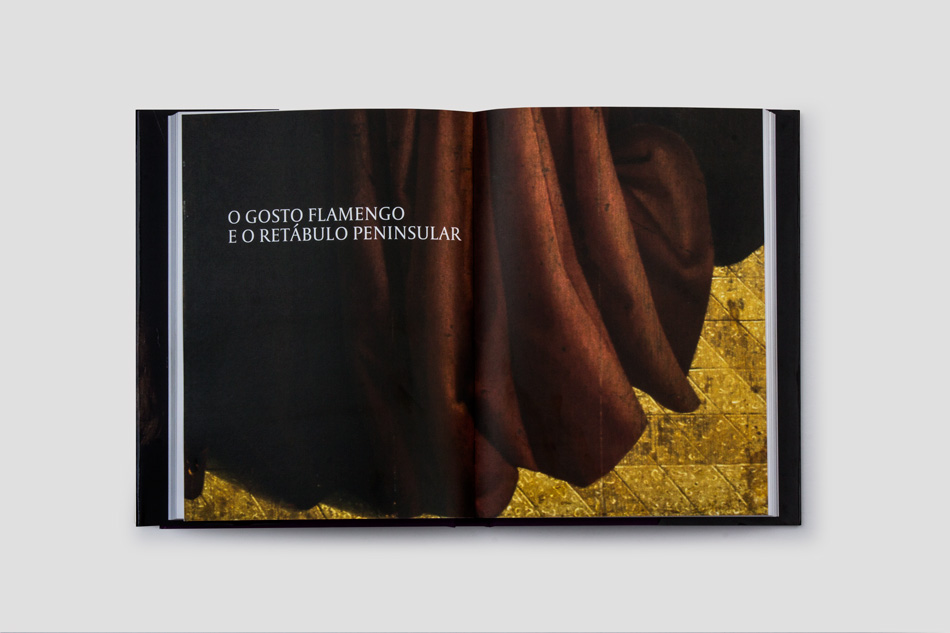 The exhibition included more than 150 paintings from the 15th century and the first half of the 16th century, reconstructing some of the most beautiful Portuguese altarpieces from that period and making it possible to establish a series of comparisons between works whose authorship still remains open to debate. It attempts to take a critical look at the Portuguese Primitives from a modern-day viewpoint, and, using modern techniques of analysis, also seeks to underline the importance of the technical and material study of that heritage. The works chosen for exhibition include the most important panels from various altarpieces, but also give particular emphasis to lesser known paintings, some of which have been specially restored for this occasion. Important works have also been brought from abroad  from museums in Italy, France, Belgium and Poland.

Created in 1884, the MNAA-Museu Nacional de Arte Antiga is the home of the most important Portuguese public collection of art, ranging from paintings to sculpture, and gold and silverware, as well as decorative arts from Europe, Africa and the Far East. Comprising over 40,000 items, the MNAA collection has the largest number of works classified by the State as national treasures. In its various sections, it also has a number of major works of art in the context of the world artistic heritage.
in Exhibitions, Books & Editorial, Video & Motion