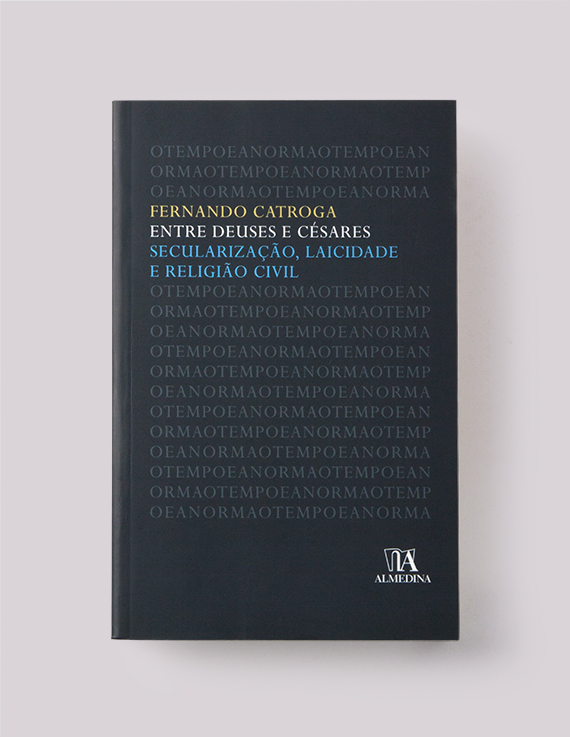 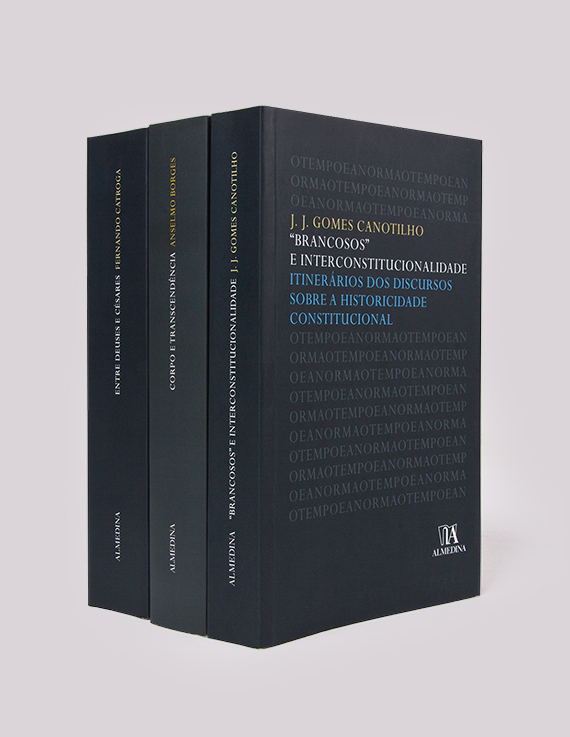 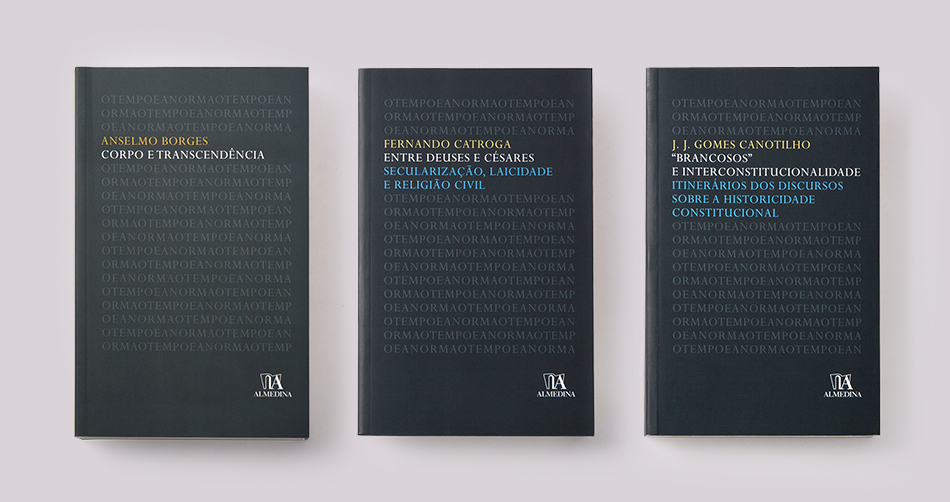 Edições Almedina, is the leading publisher in Legal issues in Portugal, while also publishing in the fields of Medicine, Psychology, Education, Economics and Exact sciences. Edições Almedina is part of the Almedina Group, which includes the folowing brands: Edições 70, Actual Editora, Minotauro and Almedina Brasil. Contributing to the dissemination of new authors, opinions and research lines, Almedina Group is mainly positioned in the areas of technical knowledge, not neglecting works that contribute to critical thinking and reflection.
in Books & Editorial